Amazon Prime Day is back on July 15th for the biggest sale event in Amazon’s annual tradition of deals and discounts.

As is usual for Prime Day, we’re expecting big deals across most of what Amazon sells, including TVs, video games, headphones, laptops, and of course, Amazon Echo and Kindle products.

The deals are open to Prime members in the US and beyond, including the UK, Spain, Singapore, Netherlands, Mexico, Luxembourg, Japan, Italy, India, Germany, France, China, Canada, Belgium, Austria, Australia, and United Arab Emirates.

Home » » the self-driving car is here 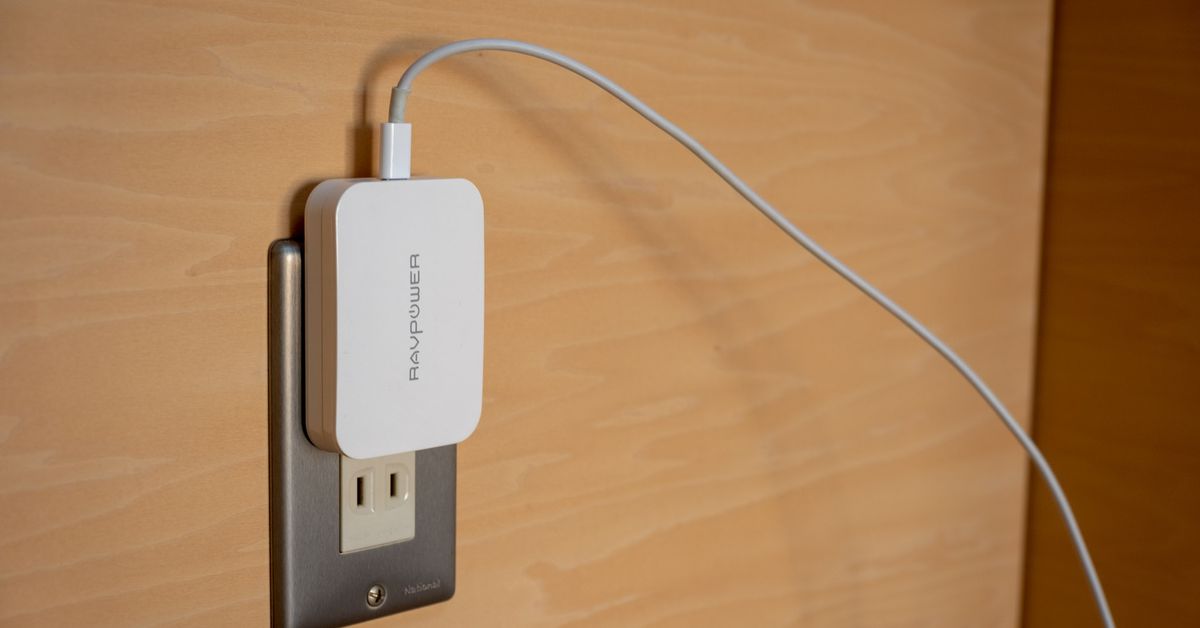 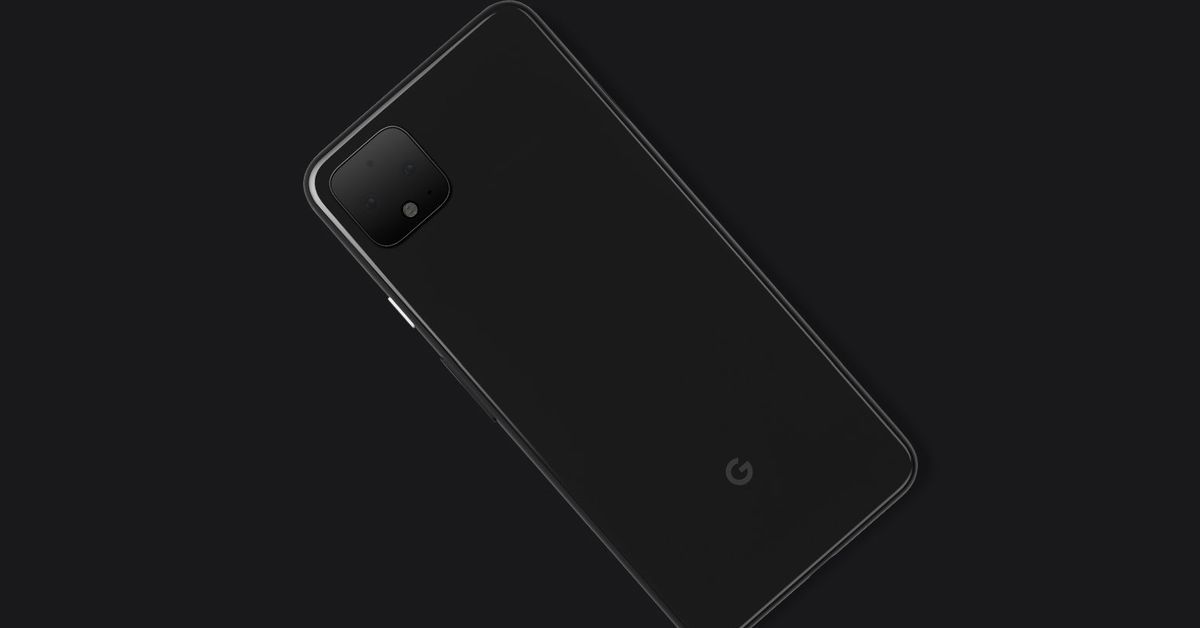