Google to pay some publishers in Australia, Brazil, Germany for content 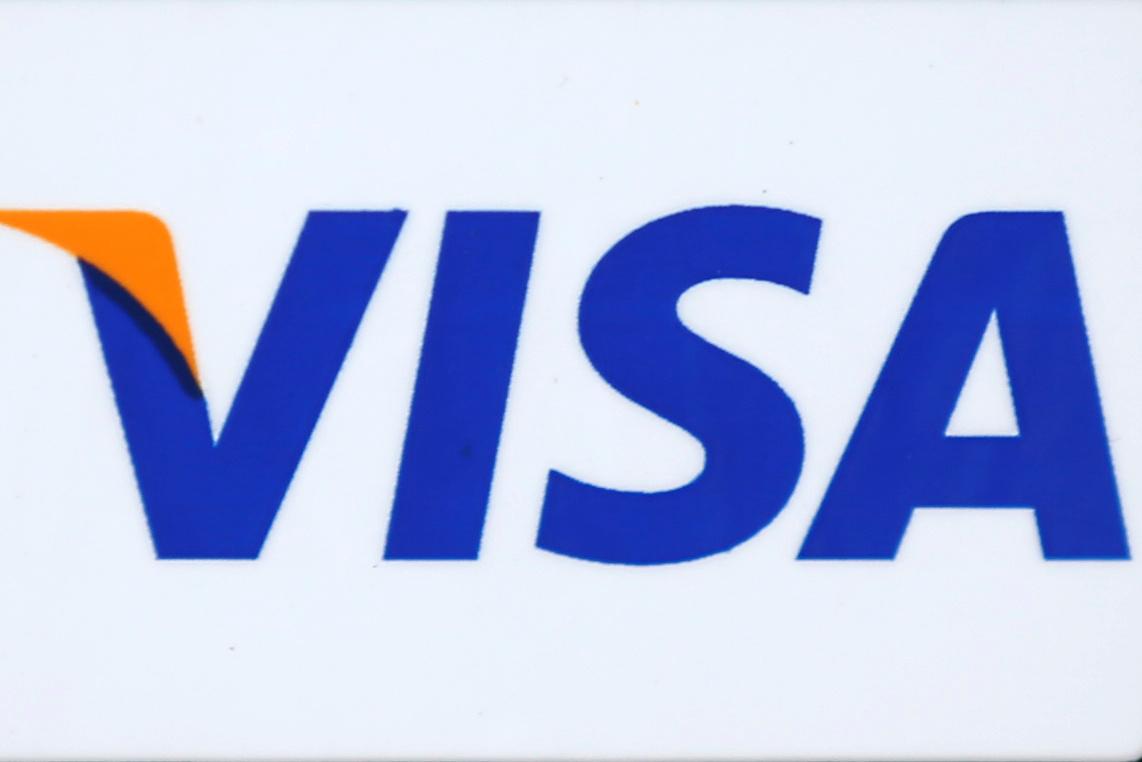