Jack shared the photo on r/pics where it collected more than 104,000 votes and 1,500 comments from people praising its dystopian aesthetic. &quot;I hope that survives the apocalypse and people begin to worship it as a deity,&quot; redditor shashla117 commented. &nbsp;A&nbsp;KFC Australia spokesperson confirmed the bucket’s existence, adding how its&nbsp;franchise owners&nbsp;&quot;are as crazy about KFC as we are – and lots of them have cool memorabilia. &nbsp;&quot;This giant bucket was removed from one of our franchisee’s restaurants in Victoria, Australia around 10 years ago.

Reddit users got a glimpse into what a post-apocalyptic&nbsp;Australia will&nbsp;resemble&nbsp;Monday and it looks frighteningly &quot;finger lickin’ good. &quot; This glimpse was provided through a photo taken by 21-year-old Jack on his way to work Saturday. 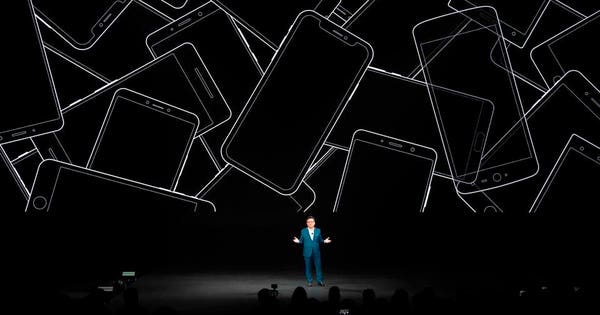 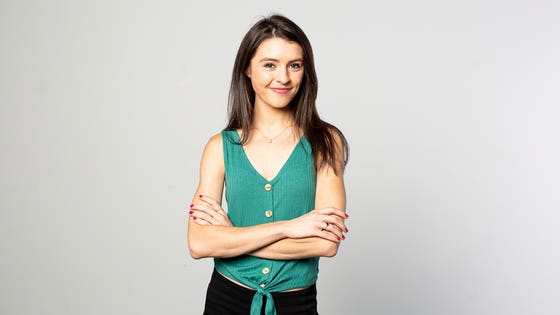