Other central bankers were more sanguine about the project for which Facebook has recruited 28 partners, including Mastercard, PayPal and Uber, to form the Geneva-based Libra Association to govern the cryptocurrency. “I think it’s an interesting development and I’m pretty relaxed about it,” Thomas Moser, an alternate member of the Swiss National Bank’s governing board, said. “They have clearly indicated that they are willing to play according to the rules, they have been contacting the regulators,” Mr.

Facebook last week announced plans to launch Libra within the first half of 2020, part of an effort to expand beyond social media to e-commerce and digital payments. “They are not going to walk through authorization without that,” Andrew Bailey, chief executive of the Financial Conduct Authority, told a British parliamentary committee.

To view your reading history, you must be logged in. Facebook Inc. ’s fledgling cryptocurrency faced mounting scrutiny on Tuesday as European central bankers and regulators demanded more detail on the social-media giant’s Libra project. 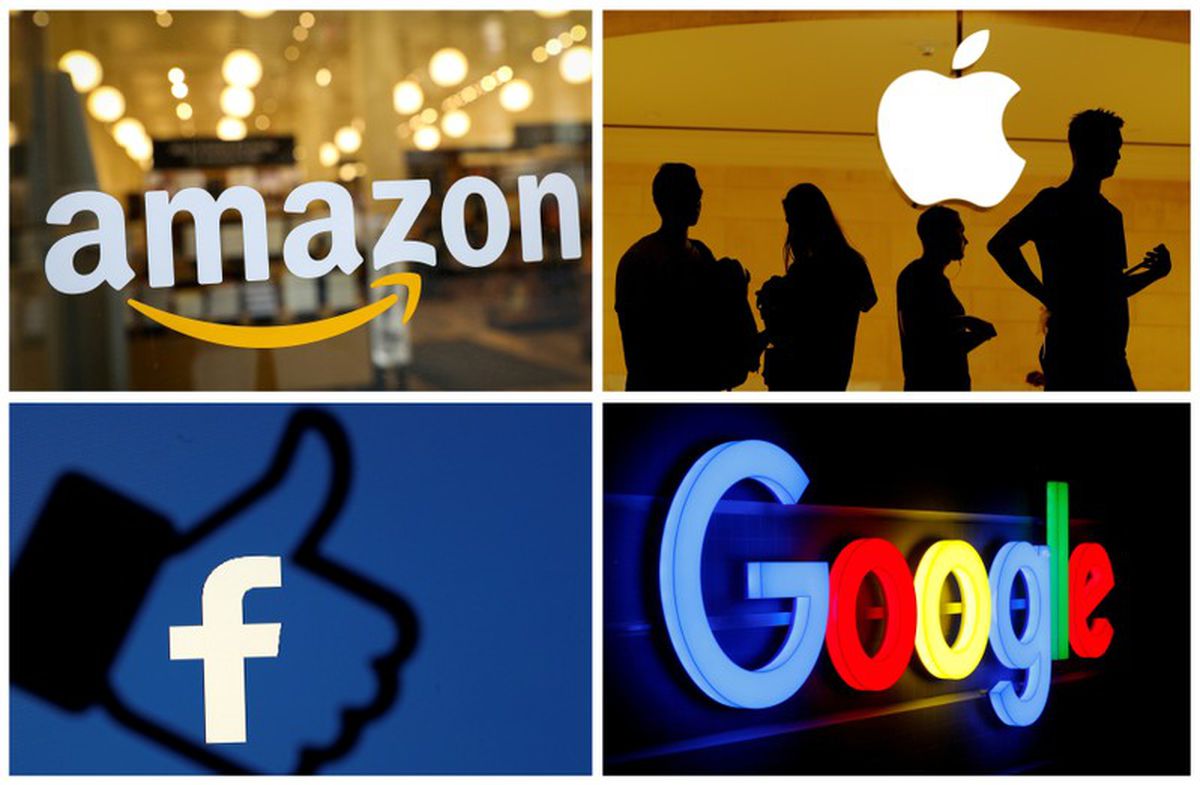