That’s the takeaway from provocative new research suggesting that such “solar methanol islands” could curb our reliance on fossil fuels that belch harmful greenhouse gases into the atmosphere. “This is just one of the many things we should be doing to control climate change, along with having better insulation in our homes, having higher efficiency in car engines and driving electric vehicles,” said Bruce Patterson, a physicist at the University of Zurich and co-author of a paper about the research published June 3 in the journal Proceedings of the National Academy of Sciences. “This is just one piece of a mosaic.

Methanol burns more cleanly than fossil fuels, and Patterson said the carbon dioxide that its combustion releases into the air would eventually return to the ocean, where the floating solar farms could reuse it. “Over about a year or a year and a half, it’ll end up in equilibrium again,” he said. “We’ll be able to take it out of the ocean and complete the cycle.

Huge solar farms floating in the ocean could be used to convert carbon dioxide in seawater into methanol, a fuel that can power airplanes, trucks and other long-haul vehicles.

Patterson said a single floating solar farm of the sort he envisions could produce more than 15,000 tons of methanol a year — enough to fuel a Boeing 737 airliner on more than 300 round-trip flights between New York City and Phoenix. “We’d mostly want to use the fuel in airplanes, long-haul trucks, ships and non-electrified railroad systems,” he added.

But Mark Jacobson, a professor of civil and environmental engineering at Stanford University who was not involved with the study, said the proposed solar farms wouldn’t get to the root of the climate crisis. “Some people think the only problem in the world is to reduce carbon dioxide, but that’s not the problem,” he said. “The problem is air pollution, energy security and carbon emissions.

Jacobson called using solar farms to produce methanol a "roundabout way of doing things," particularly since methanol is not a widely used fuel source. “Floating solar is a good idea, but just for producing electricity,” he said. “With this fuel conversion, it’s a fuel that we don’t really need. 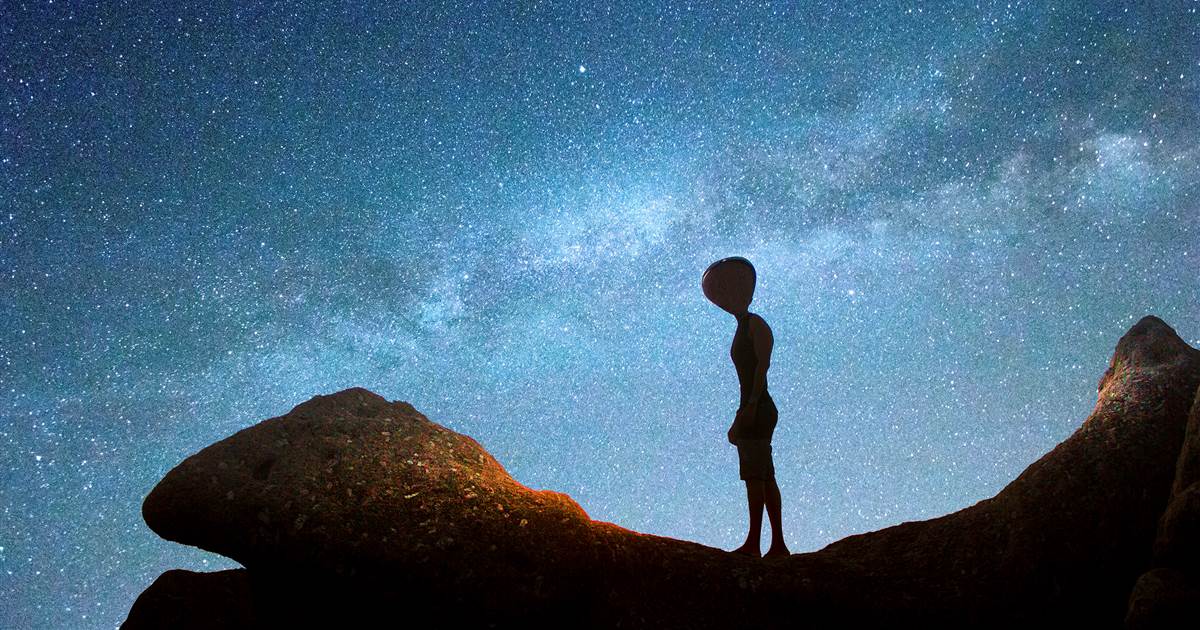 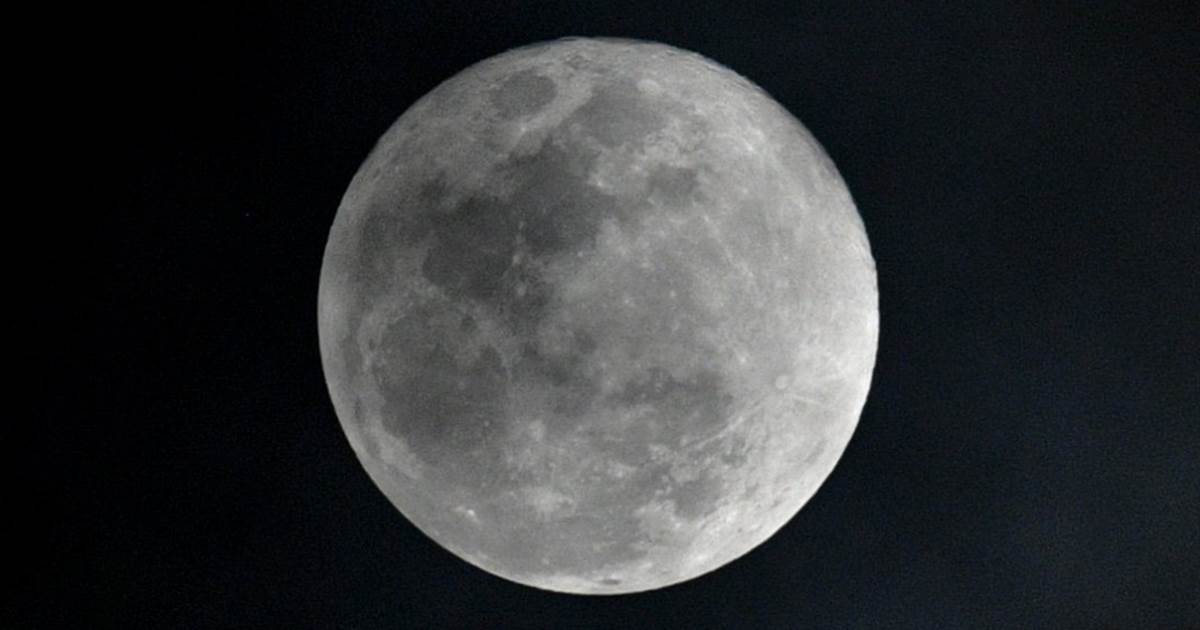 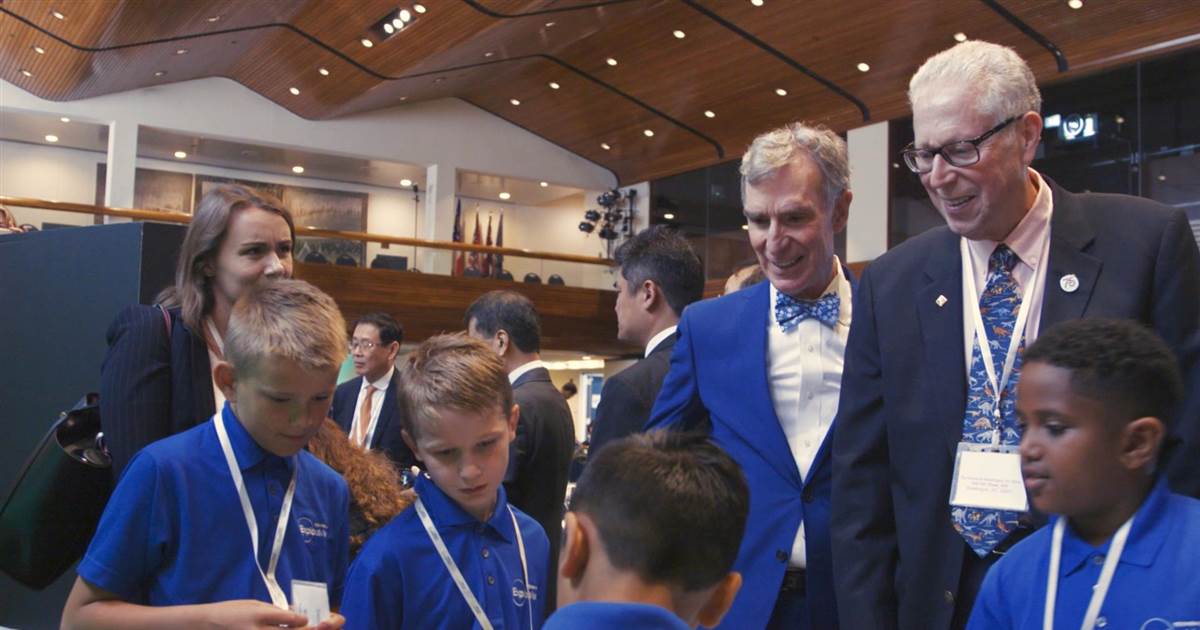