The original Beresheet made its mission to the Moon on April 11th, but failed to stick the landing just moments before the spacecraft reached the lunar surface. “According to preliminary investigation of the Israeli spacecraft Beresheet’s landing maneuver, it appears that a manual command was entered into the spacecraft’s computer,” SpaceIL said in a statement at the time. “This led to a chain reaction in the spacecraft, during which the main engine switched off, which prevented it from activating further.

Israeli team will no longer send a second spacecraft to the Moon https://t.co/fW0XqFX0l2 pic.twitter.com/LP7rP3ISO4 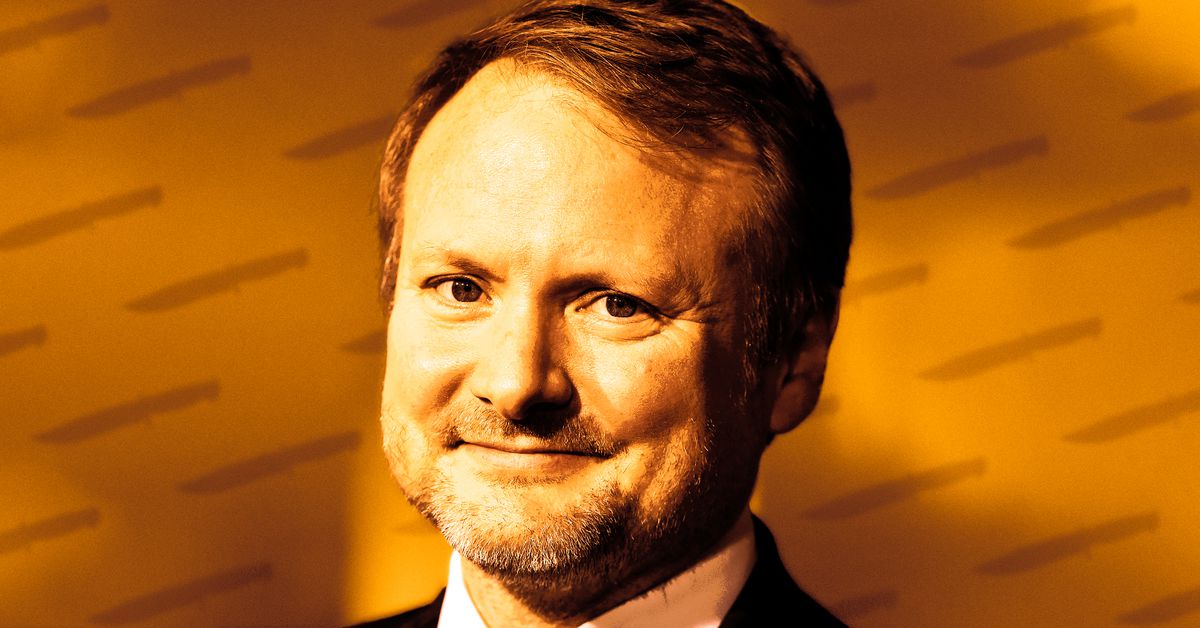 Fortnite’s new experimental mode is about partying, not fighting