Micron Chief Executive Sanjay Mehrotra said the Idaho-based maker of chips for smartphones and other devices resumed shipping some chips in the past two weeks after it reviewed the U. S. ban on selling products to the China-based telecommunications company. “We determined that we could lawfully resume shipping a subset of current products because they are not subject to export administration regulations and entity list restrictions,” Mehrotra said on a conference call with investors. “However, there is considerable ongoing uncertainty surrounding the Huawei situation, and we are unable to predict the volumes or time periods over which we will be able to ship products to Huawei,” he added.

In an interview, Mehrotra told Reuters that Micron did not work with other chipmakers or the U. S. government to conclude some chips could be shipped to Huawei, but rather had its own lawyers, as well as external attorneys, review publicly available regulations. “Micron independently came to its determination that certain of our products were OK to ship,” Mehrotra said.

Micron and other chipmakers suspended shipments to Huawei after the U. S. government on May 15 added the world’s biggest telecoms equipment maker and 68 affiliates to an “Entity List” – a move that bans the company from acquiring components and technology from U. S. firms without government approval.

Indonesia leans on healthtech startups to cope with virus surge 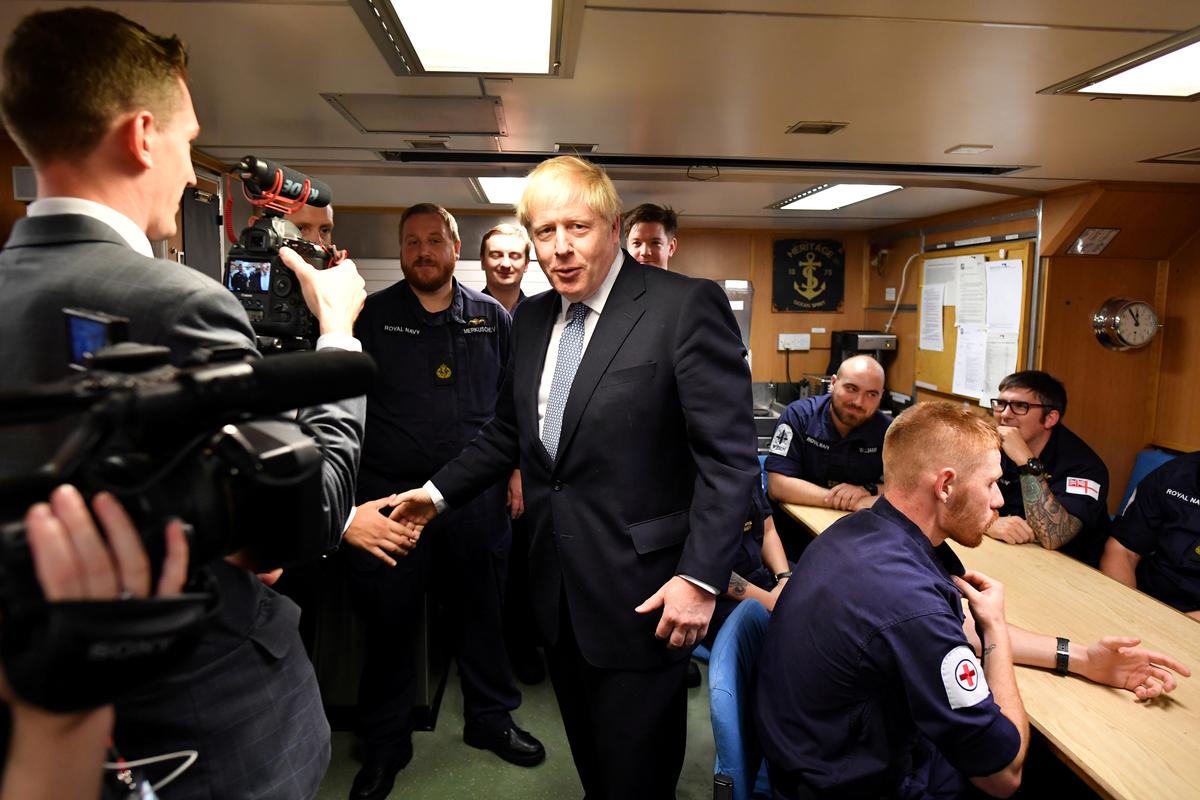