At the moment, this ordinance essentially bans all e-cigarettes from being sold in or shipped to people in the city, because, as acting FDA commissioner Ned Sharpless noted earlier this month: “There are no authorized e-cigarettes currently on the market. ” E-cigarette companies, including the San Francisco-based Juul, currently have until 2022 to submit applications for FDA approval.

Soon after the CDC’s findings were announced, the surgeon general declared youth vaping an epidemic. “We have people addicted to nicotine who would have never smoked a cigarette had it not been for the attractive products that target our young people,” San Francisco Supervisor Shamann Walton told the Associated Press when he proposed the ban.

The ban, which also affects some flavored tobacco products, adds to restrictions that the city put in place on flavored e-cigarettes last year — already considered to be the strictest in the country according to The New York Times. Cigarettes remain legal.

Once it goes into effect in early 2020, the new San Francisco ordinance will forbid tobacco shops in the city from selling e-cigarettes that haven’t been approved by the FDA.

It also bans “the sale and distribution to any person in San Francisco of flavored tobacco products and electronic cigarettes that require, but have not received, an FDA order approving their marketing.

Bloomberg reports that the company has been behind a push to put the issue on the ballot in November, potentially allowing voters to decide if e-cigarettes should be sold in the city to people over the age of 21.

San Francisco officials just banned the sale or distribution of e-cigarettes in the city unless they have FDA approval. 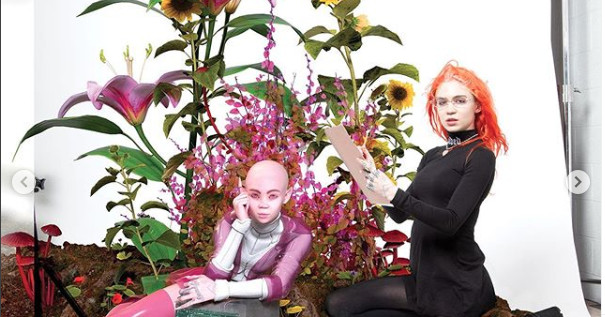 Forget Grimes’ new digital self, I want her gold-plated glasses

A computer virus has thrown Philadelphia’s court system into chaos