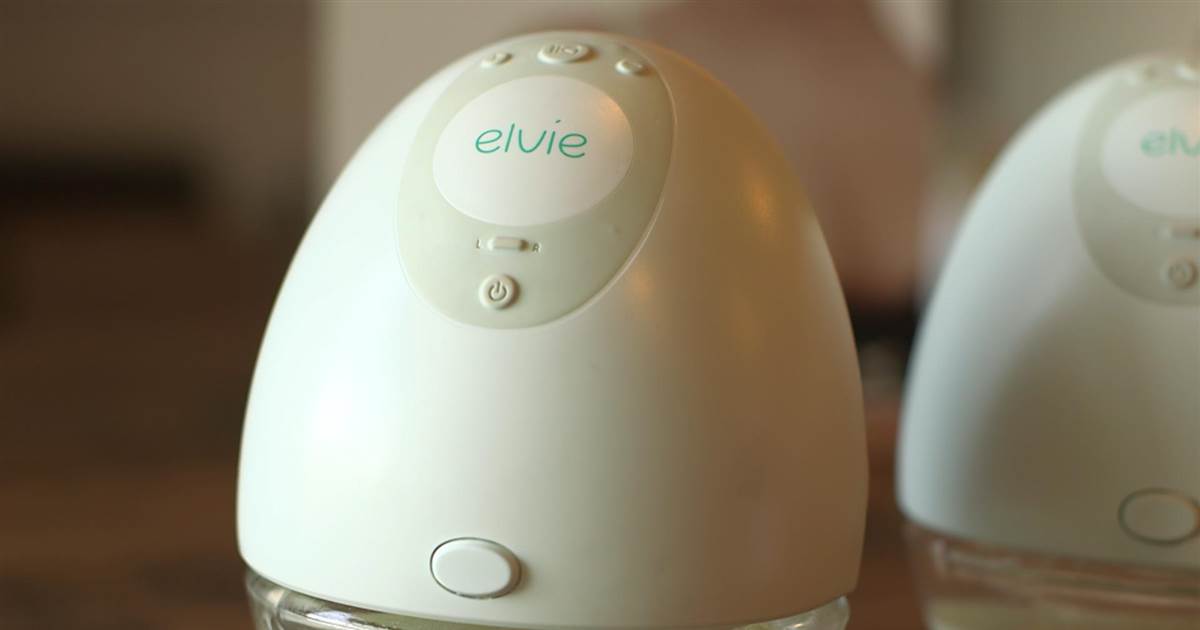 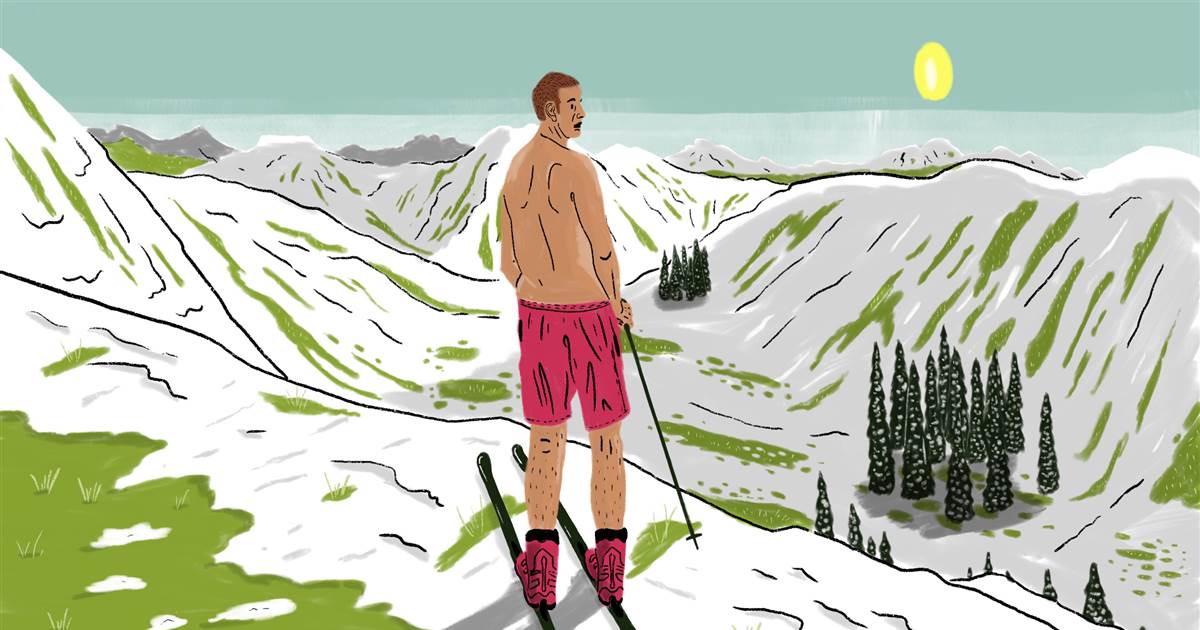 Climate change is good for surfing. Other sports, not so much. 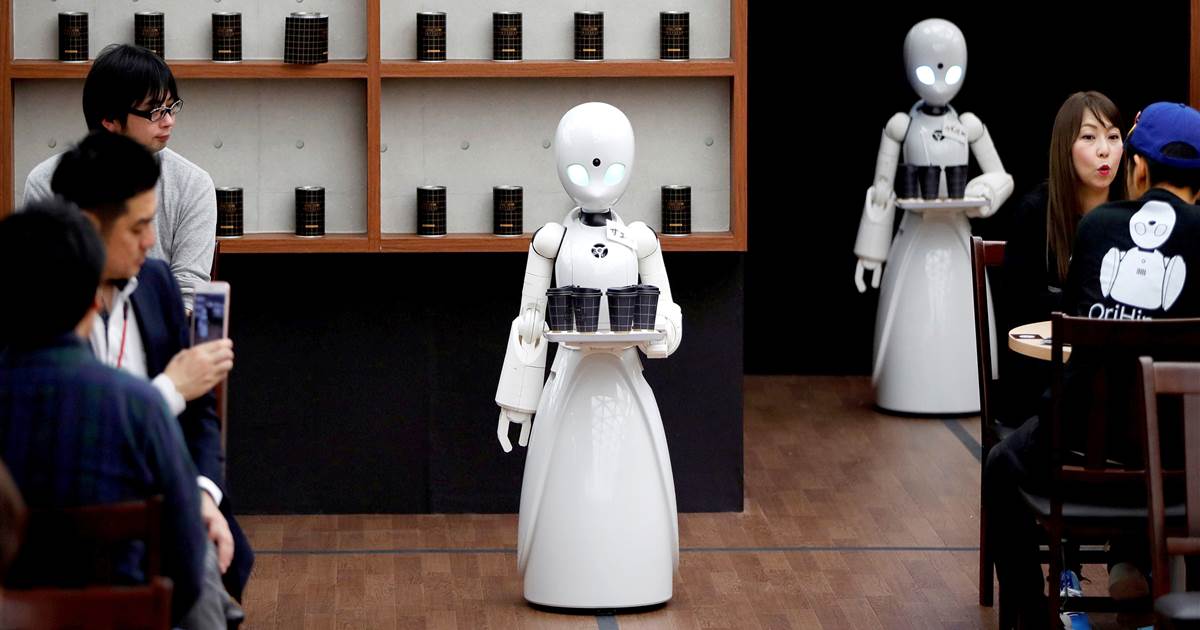 Robots could take over 20 million jobs by 2030, experts say