Samsung’s Galaxy S10 5G will only be available in the US cities — Atlanta, Cleveland, Dallas, Las Vegas, Los Angeles, and New York City — where T-Mobile has established millimeter wave (mmWave) spectrum, the groundwork for its 5G networks.

The Verge will soon test T-Mobile’s mmWave spectrum, but if it’s anything like our experience with Verizon’s in Chicago, we don’t expect more than 1 Gbps download speeds in the best conditions.

If you’re in one of these cities, you’ll be able to purchase the phone, though T-Mobile makes it clear that its 5G coverage, like that of its US competitors, is currently extremely limited and will only reliably work outdoors.

T-Mobile’s new 5G coverage map highlights just how limited mmWave spectrum currently is, drilling down to the city blocks where you’ll be able to get 5G speeds on the S10 5G.

While you’re mulling over the price, here’s something else to chew on: T-Mobile confirmed to The Verge that the S10 5G will only support mmWave spectrum.

It won’t be forward-compatible with the carrier’s planned low- and mid-band frequencies, which is the next phase of its 5G service that will widen its reach to more people (likely at the expense of download speeds, as Tom Warren saw in the UK with the new OnePlus 7 Pro 5G). 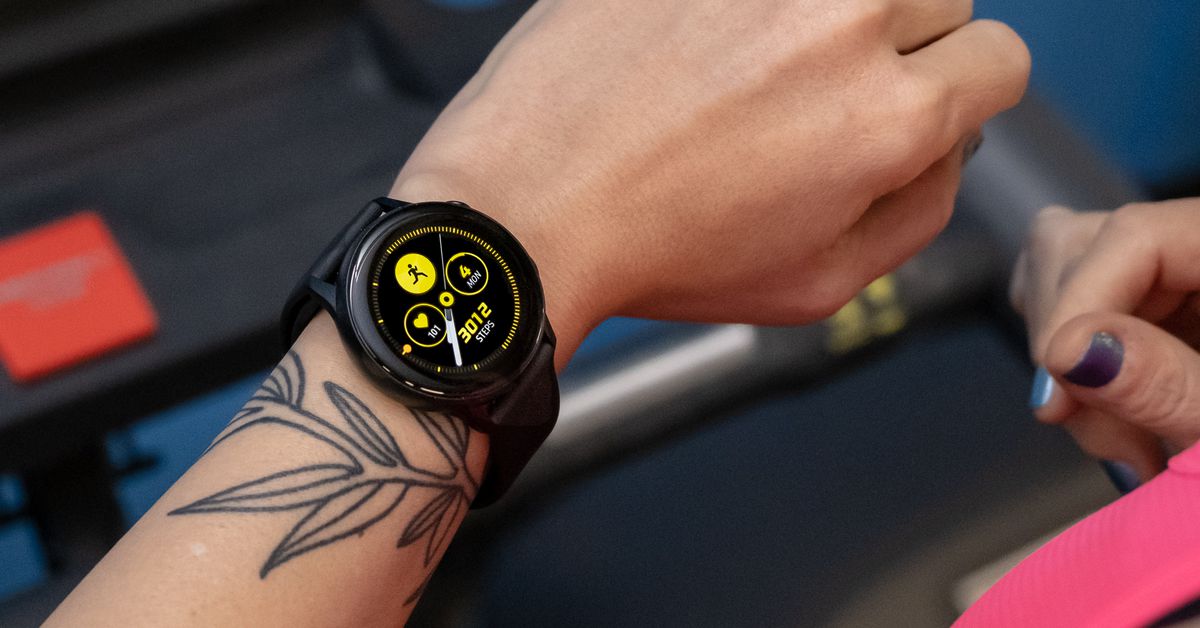 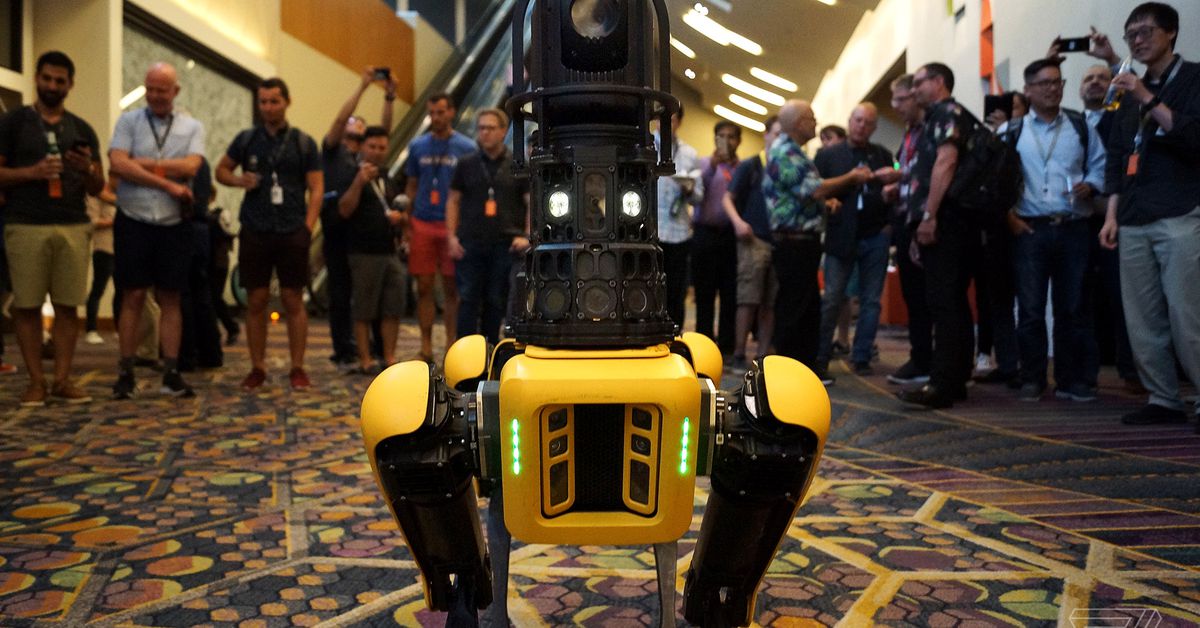