Both Sarandos and Netflix CEO Reed Hastings view the competition from other companies as healthy, mentioning in investor calls that they’ve both pushed to add more original exclusive programming to Netflix to counter those companies who are pulling their titles out. “Nothing that’s on Disney+ is going to be on Netflix and nothing that’s on Netflix is going to be on the [Comcast and WarnerMedia services],” Sarandos said at a recent media event, as reported by Deadline. “They’re going to be very unique.

The Office is widely considered the most popular show on streaming services like Netflix, with more than 52 billion minutes watched in 2018, some 3 percent of all Netflix minutes watched in the US, according to The Wall Street Journal.

WarnerMedia is expected to pull Friends, one of its most popular series, from Netflix once its streaming service launches in 2020, which is expected to cost between $16 and $17 a month.

The Office, one of the most popular shows on Netflix, will stream exclusively on NBCUniversal’s upcoming streaming service beginning in 2021.

The new arrangement makes The Office one of the biggest shows that NBCUniversal will have exclusively on its streaming service as it prepares to go head-to-head with numerous companies launching their own competing services.

What that means for us: to access The Office and Friends, two popular shows that are extremely popular on Netflix, we’ll soon have to subscribe to two totally different new services.

Twitter will ban ‘deceptive’ faked media that could cause ‘serious harm’ 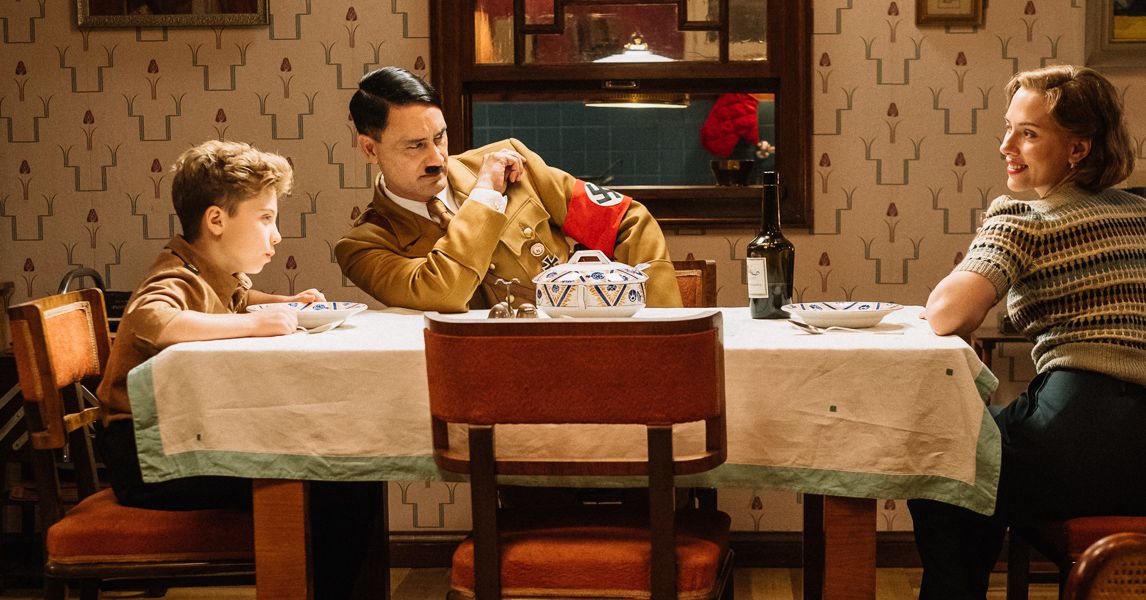