In case you missed it, Pokémon fusions are back in the news, thanks in part to a recent Tumblr meme and helped along by a small but growing community of talented fan artists dedicated to bringing these sometimes adorable but often horrific hybrids to life.

So we’ve done the work to narrow down the tens of thousands of possible fusion combinations from the original 151 pokémon roster to find the top 10 best, most powerful creatures this charmingly rudimentary web software can conjure.

At the end of the day, in the rough-and-tumble world of Pokémon, what matters most is knowing which of these algorithmically combined animals can best the other in vicious, supernatural elemental battle.

As famed Nintendo game designer Shigeru Miyamoto once said, “math is power,” and nowhere is that more apparent than in this combination of a talking cat and a four-armed fitness instructor who refuses to stop texting you about coming to the gym.

Pikawack is known to hide in the shadows, seeing by the light of its own generated electricity and waiting to strike unsuspecting victims by rubbing its tiny feet on the carpet and tapping them on the forearm.

The only sight more haunting than the world’s most unchill insect is one with the face of an alien toddler that cannot stop smiling, even as it spins up its drill arm and prepares to tear through your epidermis.

Wrath’s strawberry, rounded appearance and disaffected expression hides a deep, unrelenting fury that can only be kept in check through repeated use of his gloved fists in unregulated street combat.

It may not be the fastest pokémon, but Slowmar does have a tail of burning fire and an unfaltering desire to show off its flowing red sleeves.

Charder makes up for being a limb-less reptilian clam face by employing its ultimate defense: a coral-encrusted skin hardened over eons of floating in the darkest depths of the sea.

These are the best, most objectively powerful Pokémon fusions https://t.co/pXTIq4vQyf pic.twitter.com/RTRYHFD5WQ 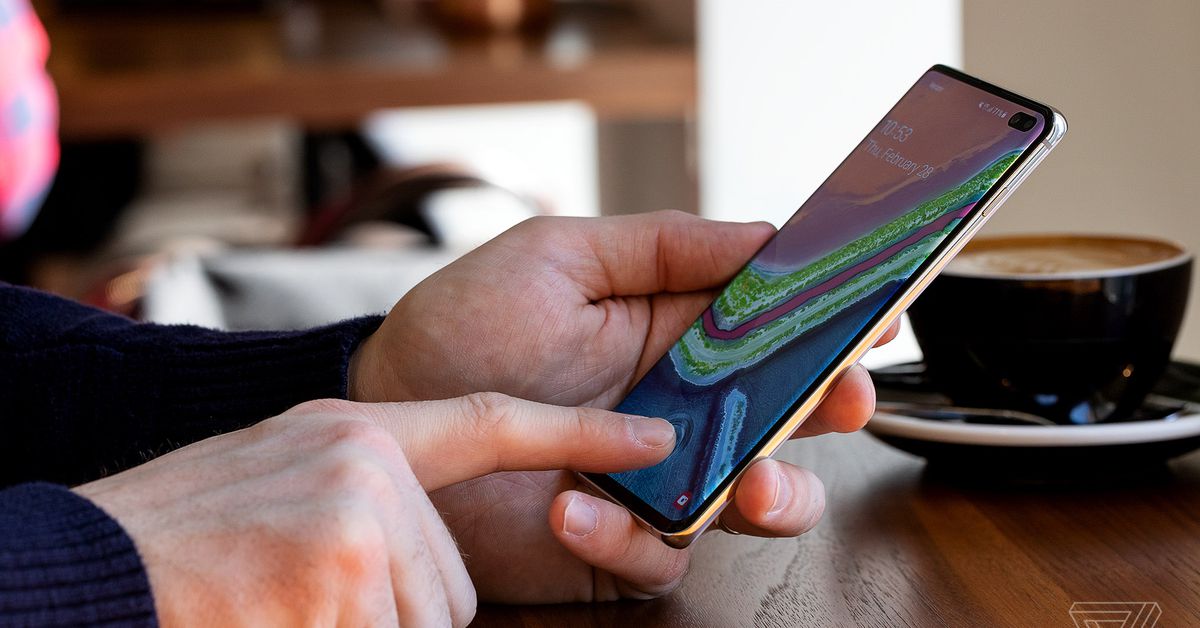