WASHINGTON (Reuters) – The United States hopes to re-launch trade talks with China after President Donald Trump and President Xi Jinping meet in Japan on Saturday, but Washington will not accept any conditions around the U. S. use of tariffs in the dispute, a senior administration official said on Tuesday.

Trump has indicated a willingness to include the Huawei issue in a trade deal, despite the national security implications cited by his advisers about the company. Meanwhile, U. S. parcel delivery firm FedEx Corp on Monday sued the U. S. government, saying it should not be held liable if it inadvertently shipped products that violated a Trump administration ban on exports to some Chinese companies.

Trump has threatened to impose tariffs on another $325 billion of goods, covering nearly all the remaining Chinese imports into the United States – including consumer products such as cellphones, computers and clothing – if the meeting with Xi produces no progress in resolving a host of U. S. complaints around the way China does business.

Beijing wants the United States to lift tariffs, while Washington wants China to change a series of practices including on intellectual property and requirements that U. S. companies share their technology with Chinese companies in order to do business there.

The session will be the first time they have met since trade talks between the world’s two largest economies broke down in May, when the United States accused China of reneging on reform pledges it made.

The official said Trump and Xi were unlikely to get into the fine details of the draft trade pact, although the case of Chinese tech giant Huawei Technologies Co may come up during talks.

The United States has made clear it wants China to go back to the position it held in a draft trade agreement that was nearly completed before Beijing balked at some of its terms, particularly requirements to change its laws on key issues.

U.S. aims to restart China trade talks, will not accept conditions on tariff use https://t.co/fkZtohKMX9 pic.twitter.com/jwxDBgRykF 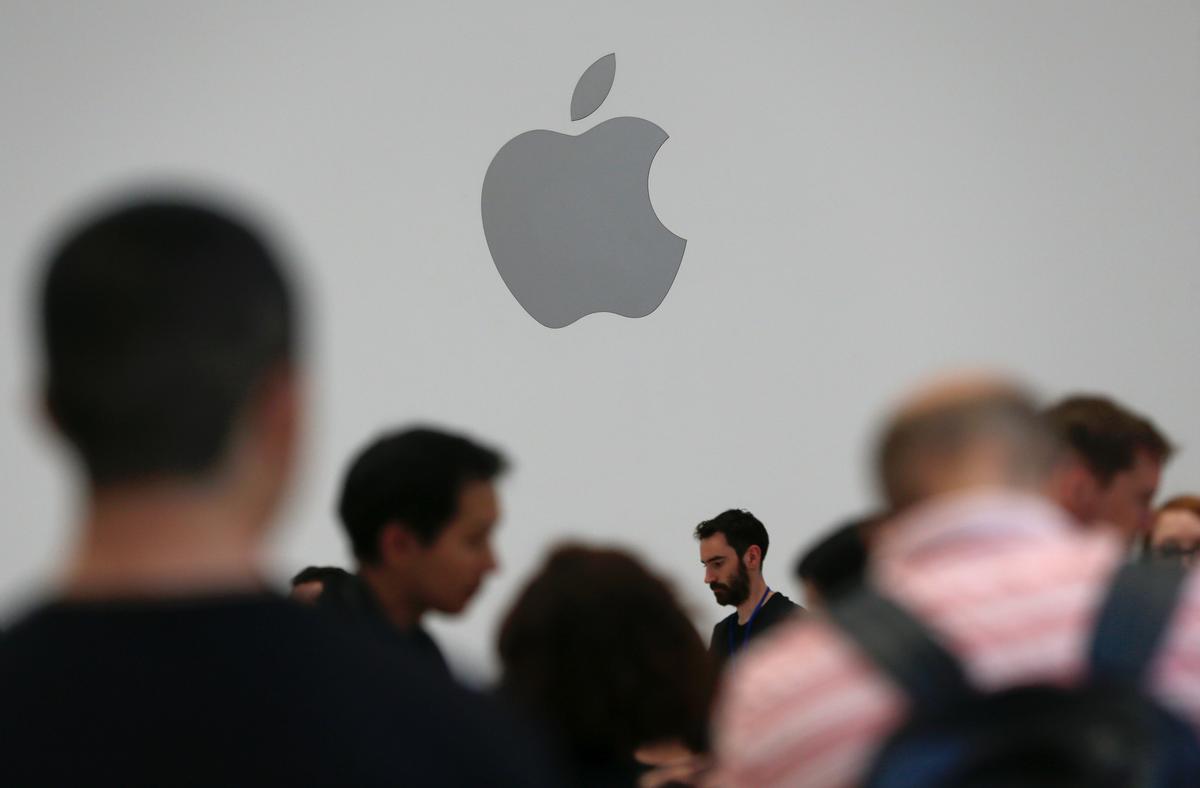 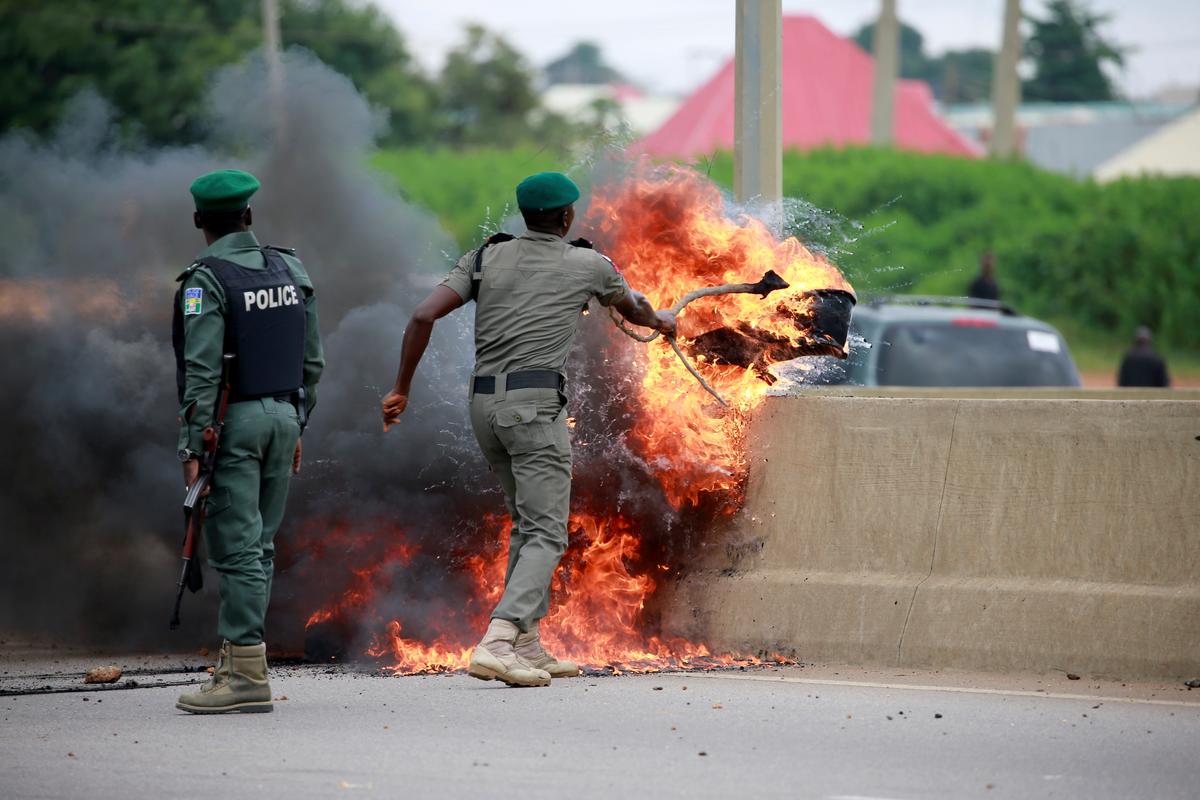