Frog ultimately won the contract and worked with Apple to make the Snow White design, which debuted on the Apple IIc and continued on with the original Mac.

The request for proposal (RFP) from Apple simply read: “A six month investigation into a potential new product family and associated peripherals by selected ‘world class’ designers in conjunction with Apple staff designers. ” It then listed codenames for different types of products, each named after one of the seven dwarfs from Snow White.

In addition to some original wood prototypes for classic Apple devices, the company is also showing other designs it has worked on in its history — from the mundane to the very weird.

Frog Design won the proposal and helped Apple design product from 1983 to 1989.

It’s the 50th anniversary of the founding of Frog Design (or, as the company styles it, just “frog”).

Frog’s original design included a capacitive strip on the side in lieu of a rotating dial.

The original RFP to create the design language that would ultimately become Snow White, which was used on the original Macintosh.

Frog says that this wooden prototype was part of Esslinger’s original pitch to Steve Jobs, which won the RFP.

We swung by Frog’s San Francisco studio this week to take a look at a small exhibition it’s put together for San Francisco Design Week.

A photo history of Frog, the company that designed the original Mac https://t.co/vPkczJFdaH pic.twitter.com/d71eCygRou 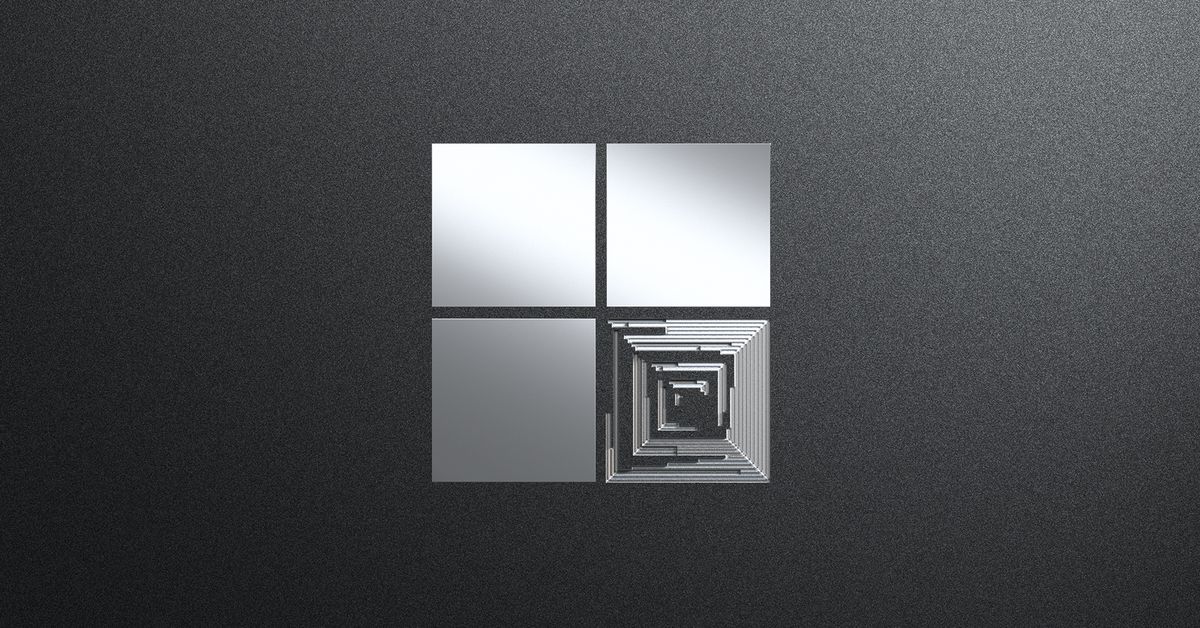 Microsoft’s Surface event to include new Windows experiences and hardware

What does Tesla slashing car prices really mean for the company?