The novel has been adapted before: Chinese director Fanfan Zhang shot a film version a couple of years ago, but that was shelved due to a number of issues. (A person familiar with that effort said it was bad. ) Last year, a report from the Financial Times suggested that Amazon had spent upwards of a billion dollars on the rights for the show, but YooZoo says that it remains the sole rights-holder and that it still had plans to produce an adaptation.

China’s biggest science fiction novel, The Three-Body Problem, is being developed for a potential television series, according to CX Live.

The book is the first of an ambitious trilogy (The Three-Body Problem, followed by The Dark Forest and Death’s End), in which Liu explores not only the impending invasion of the Trisolarans, but the brutal nature of the universe as other advanced alien species compete for space and power, stretching all the way to the end of time.

An animated adaptation of Chinese sci-fi novel The Three-Body Problem is in development https://t.co/kcajy1m32l pic.twitter.com/vSC8ebtgDQ 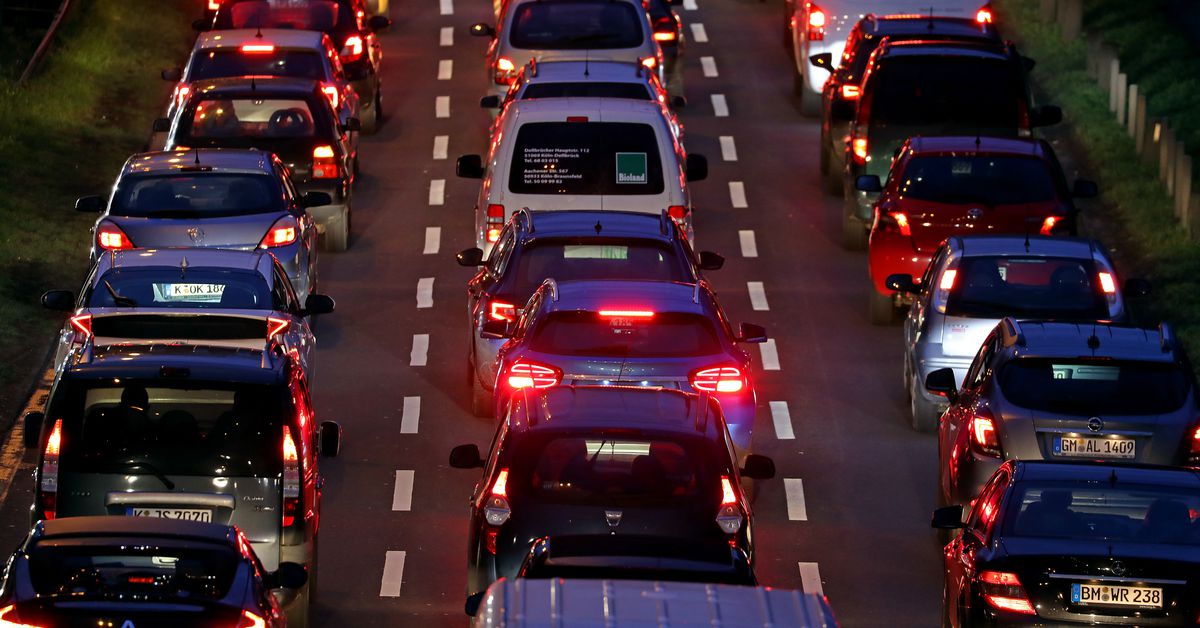 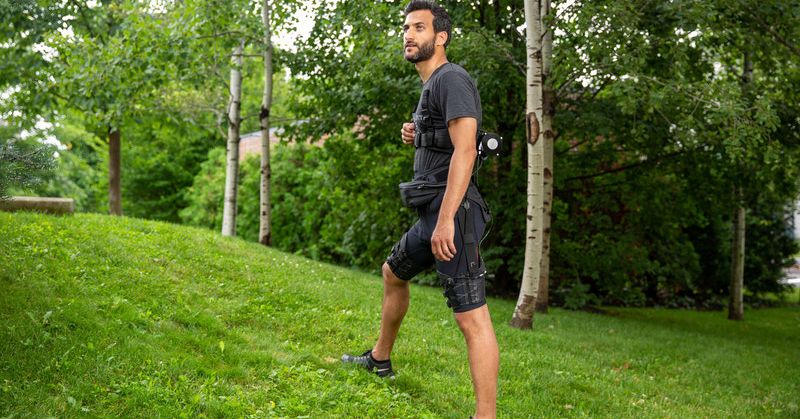