When the Cortex-A76 was announced last year, Filippo told CNET that he thought the chip design would “do well against Apple. ” Apple has for years made smartphone and tablet processors that far outperform chips from rivals, designing its own cores instead of licensing them from ARM, and that’s remained true even with ARM’s latest designs.

Bloomberg speculates that Filippo could be filling a key spot at Apple that was left empty after Gerard Williams III, the head architect for Apple’s processors, departed the company earlier this year.

As spotted by Bloomberg, Apple has hired Mike Filippo, the lead architect on a number of ARM CPU designs, including the Cortex-A76, which was recently featured inside Qualcomm’s top-of-the-line Snapdragon 855 chip. 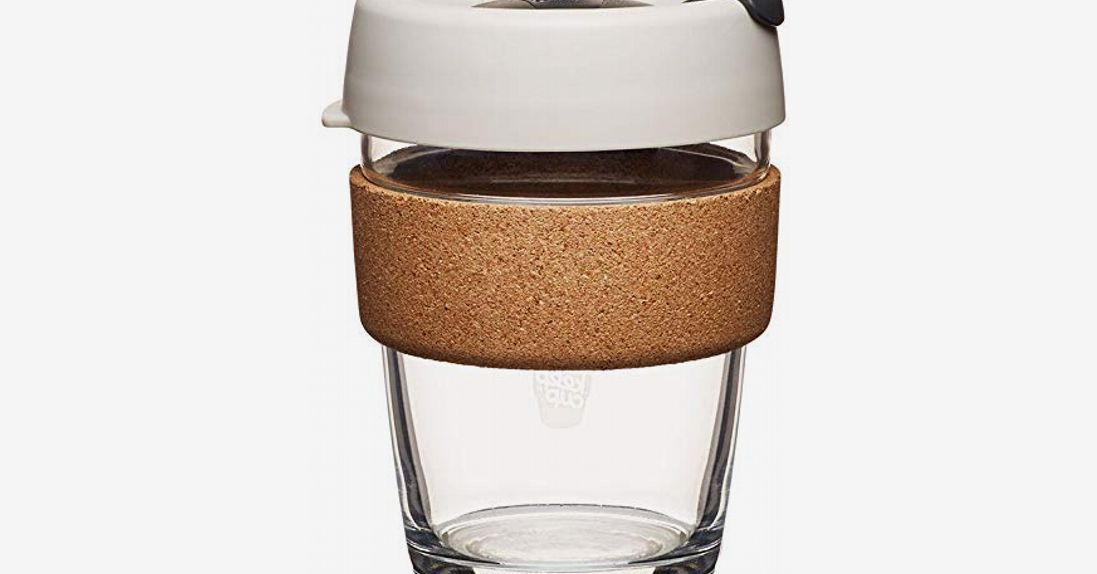 With real life shut down, fan meetups move to Zoom