In the hours after the shooting, someone with access to a controversial data system looked up the location, or "pinged," one of the bounty hunter’s phones, pinpointing it to the Nissan dealership, according to data leaked to Motherboard from a company that sold real-time location data of AT&T, T-Mobile, and Sprint customers to bounty hunters.

After Motherboard reported about the sale of real-time AT&T, T-Mobile, and Sprint phone location data to bounty hunters in January, each telecom said they were stopping the sale of such data to all third parties.

In this Texas case, the data of the bounty hunter’s phone first trickled down from a telecommunications company acquired by T-Mobile, according to a screenshot of the phone ping obtained by Motherboard.

CerCareOne had around 250 bounty hunter and bail bondsman clients for real-time location data, according to previously leaked CerCareOne documents. 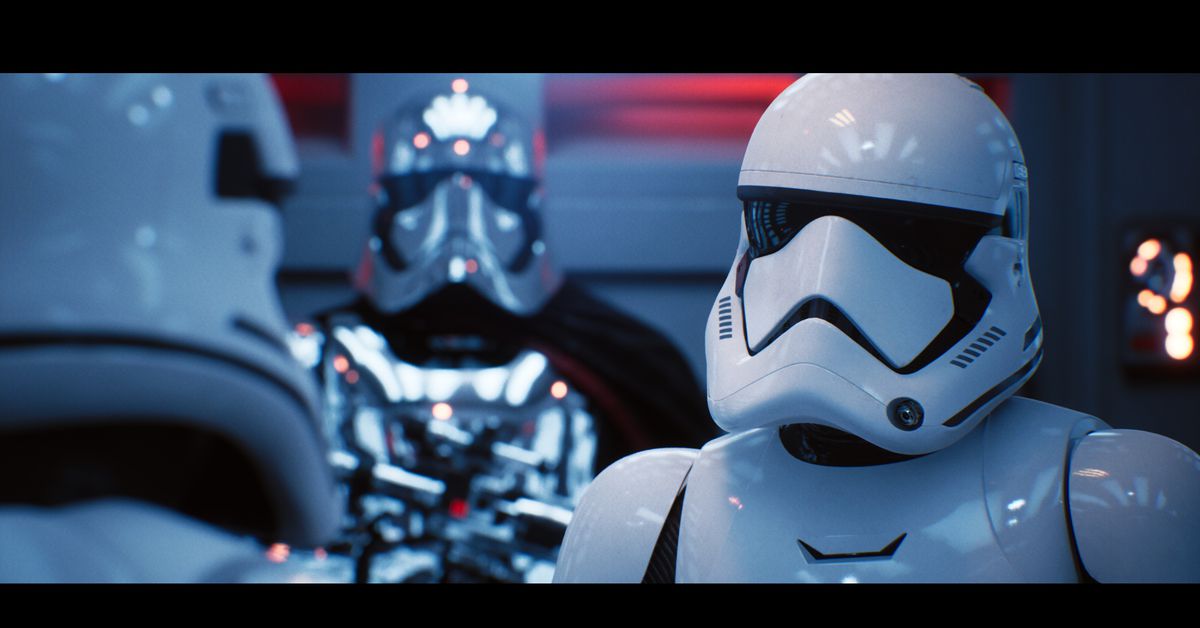 Real-time ray tracing, and what it means for video games, explained

iPAQ Origins: The Many Lives of One Weird Tech Brand