But revenue from its Internet of Things business, which houses its enterprise software and technology solutions, rose only 5 per cent to $137 million, coming in below estimates of $151. 4 million, according to IBES data from Refinitiv. “IoT appeared to have underperformed.

BlackBerry Ltd on Wednesday reported lower-than-expected sales for its biggest business, hurt by weak demand for its security software from firms and government agencies, sending its shares down as much as 10 per cent. 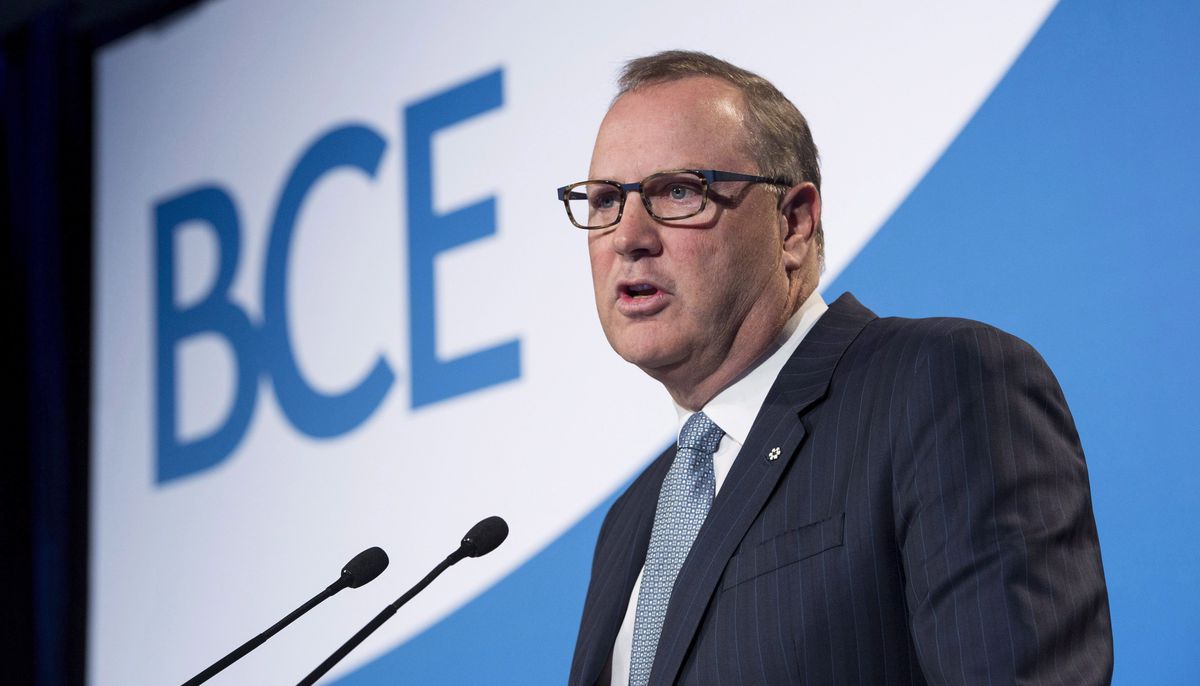 Outgoing BCE CEO George Cope to be nominated to CGI board