In total, it feels like BMW is saying with the Motorrad Vision DC Roadster: “Hey, we know we spent the last few years going pretty far out with our motorcycle concepts, so here’s a taste of what we really want to make. ” It’s a concept bike that calls on past BMW designs, and it doesn’t stretch the idea of a BMW motorcycle so far that diehards won’t buy it.

As part of a suite of announcements tied to the company’s new push to accelerate its electrification plans, BMW revealed the “Motorrad Vision DC Roadster,” an electric motorcycle concept that looks as close to road-ready as almost anything the company has shown before.

It’s not clear when the company will put a real electric motorcycle on the road, but considering BMW just announced that it’s moving its electrification plans up by two years, there’s a chance it will be sooner than later.

BMW has spent the last few years steadily working toward an electric motorcycle, and this week, it showed off a revamped vision of what that bike might ultimately look like.

If you squint, you can see that BMW has taken some ideas from its more outlandish electric motorcycle concepts and squeezed them into this new vision of the future, and they’ve been assigned a bit more purpose.

Destiny 2 is coming to PlayStation 5 and Xbox Series X 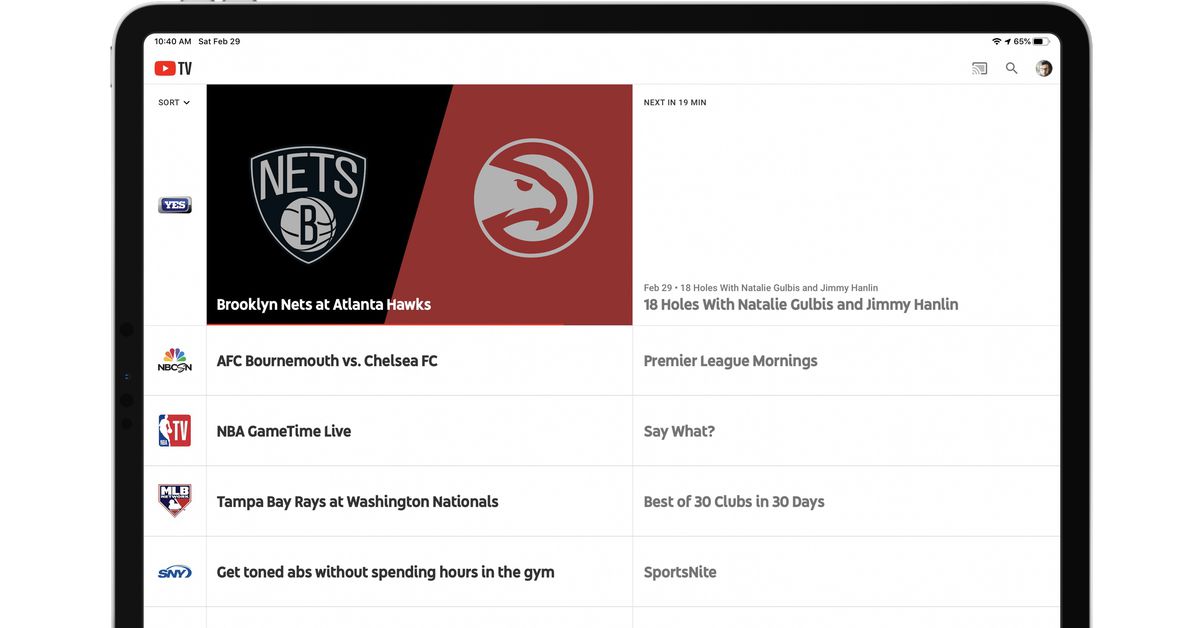 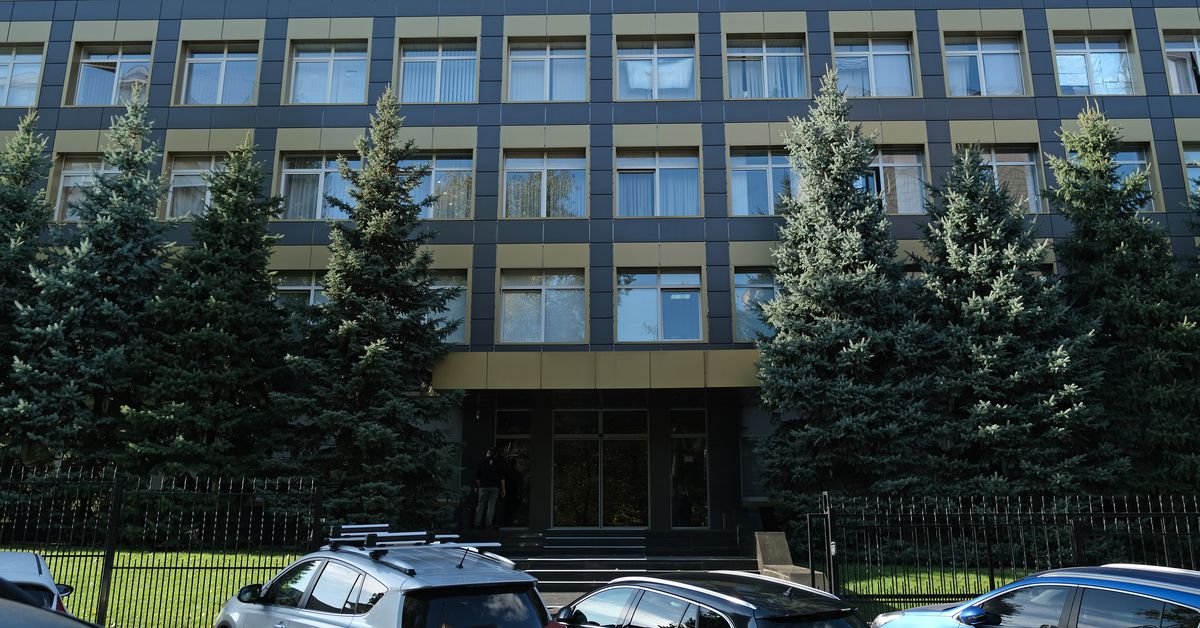