It might be time to broaden your horizons, because there are apparently dozens of ways to cook everyone’s favorite starchy tuber.

If you’ve ever wondered if potato juice would be good, this is a must-watch. (It seems bad, unfortunately. ) But it’s also a godsend for genuinely helpful tips, especially since potatoes-on-the-grill season is upon us.

Bon Appétit proves there are technically 63 ways to cook a potato https://t.co/oPn1gFVtE2 pic.twitter.com/UHaz9CPFIm 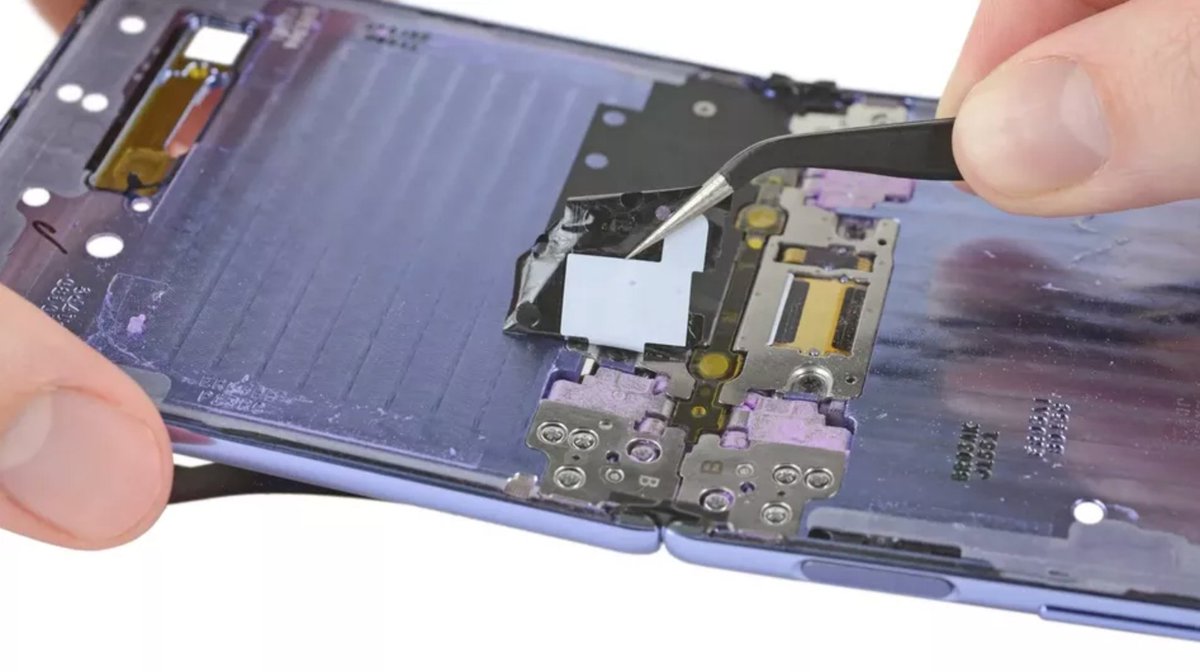 “I wanted to convey that this sort of striving to be antiracist is an ongoing journey.”