Based on a detailed survey of 87 climate scientists, and in-depth interviews with a smaller number of research leaders, the report does not suggest that the Trudeau government is antagonistic toward climate research, but rather that its approach has made funding for fundamental climate science difficult to access. “This government has been having a hard time getting the pots of money right,” said Katie Gibbs, the organization’s executive director. “There’s a need for more strategic thinking on how to make sure we are doing this essential research.

The report, released Monday by the research advocacy group Evidence for Democracy, underscores the absence of a federal funding program specifically tailored for climate studies that require long-term monitoring, infrastructure and collaboration beyond the scope of what an individual scientist working with students can accomplish.

As one example, she noted that the Natural Sciences and Engineering Research Council, a federal funding agency, has a program stream called Advancing Climate Change Science in Canada, but on closer inspection, the terms of the program are specific to cooling technologies, forest ecology and carbon sinks.

The challenge is that, to be effective, researchers tracking the long-term effects of climate change need a more predictable funding model said Paul Kushner, president of the Canadian Meteorological and Oceanographic Society, the professional association that represents climate scientists in Canada.

That would encompass work done by networks of climate researchers and – crucially – support work and research infrastructure in the high Arctic that is too expensive to fund with a single research grant, but critically important for understanding the impact of climate change in a Canada.

A report released by the research advocacy group Evidence for Democracy suggests that what Canada needs is a program that will fund intermediate-scale projects with budgets of about $1-million to $2-million a year.

Among other consequences, the result is that Canada’s premier laboratory for atmospheric research in the high Arctic faces shuttering for the second time in two years, owing to the lack of a stable funding mechanism for keeping the facility running.

She added that Environment and Climate Change Canada will continue to keep the laboratory building open, which is federal property, for researchers who can find funding. 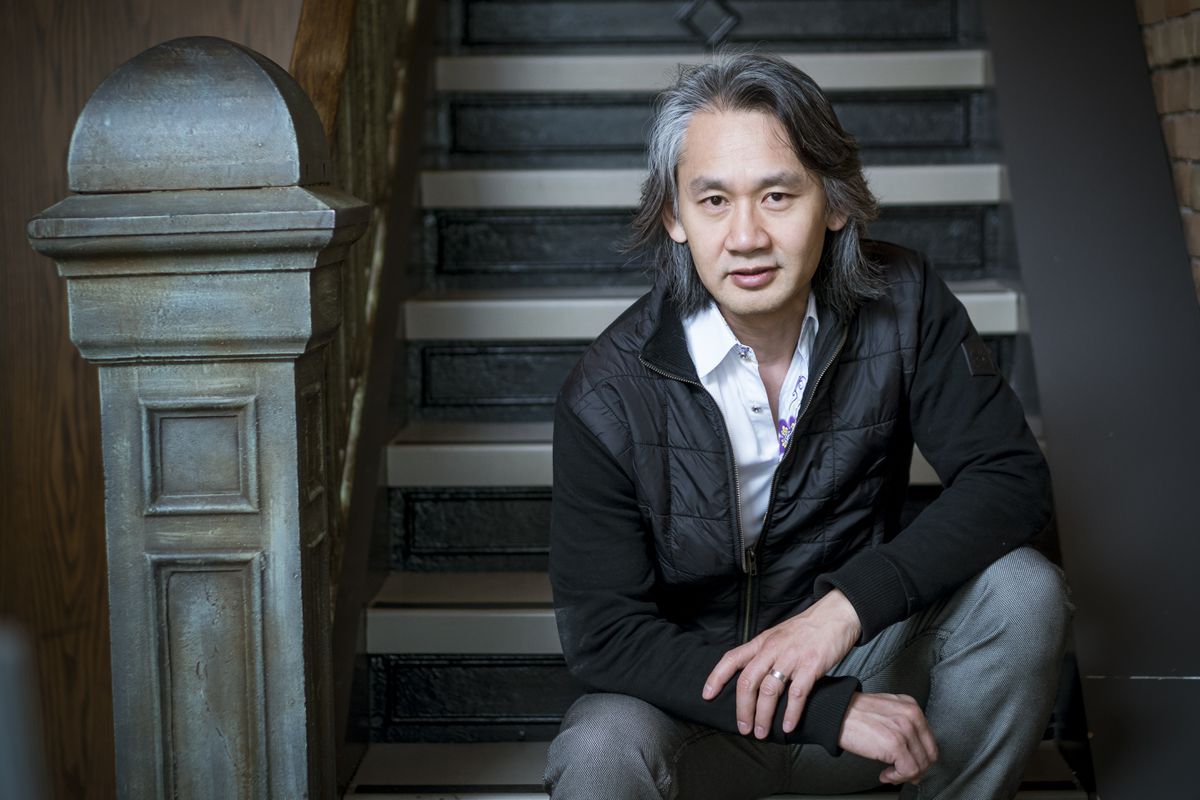 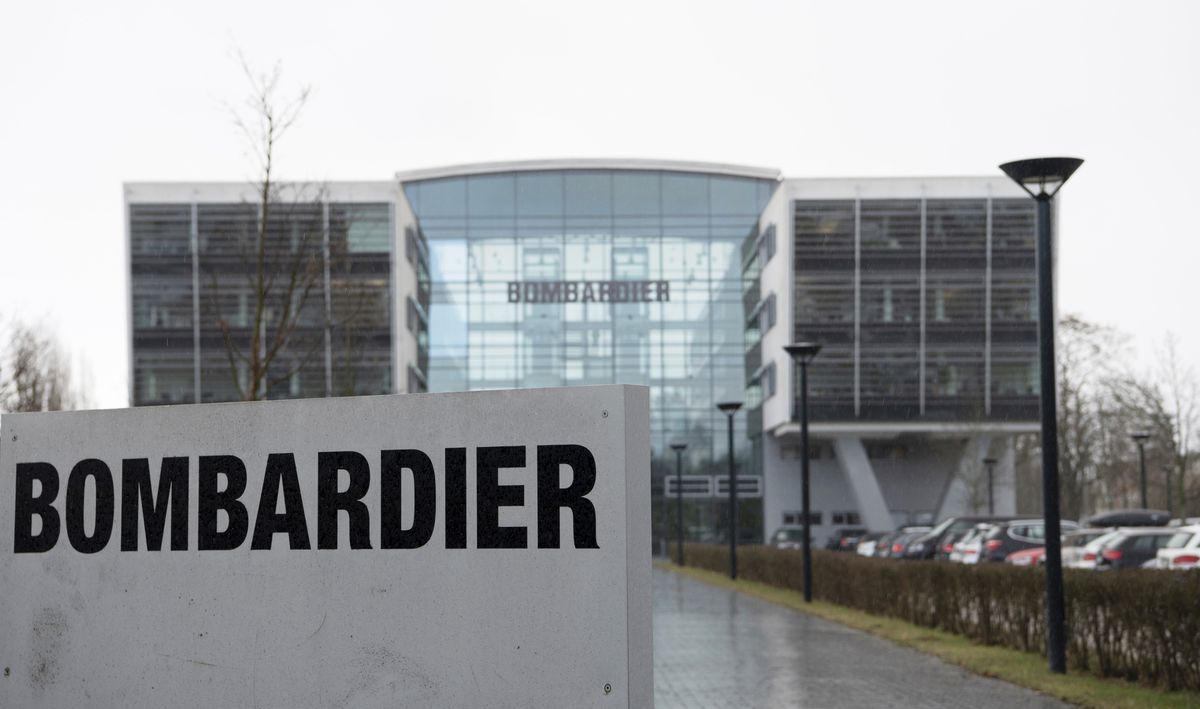