The concept is actually one of several that&nbsp;Grupo Modelo is experimenting&nbsp;with. &quot;About seven months ago, we launched a plastic-free ring made of biodegradable material – a plant-based material,&quot;&nbsp;Carlos Ranero, marketing vice-president&nbsp; of Grupo Modelo’s parent company Anheuser-Busch InBev, told Forbes. &quot;This material decomposes&nbsp;so it’s not harmful to wildlife and we’re in a pilot mode with that in Tulum, Mexico, plus now we also have the prototype of fit cans.

Ranero says that&nbsp;Grupo Modelo has an unwavering commitment to the environment. &quot;We&nbsp;would very much like to be here in the next hundred years,&quot; he says. &quot;We’re working hard to invest and develop in partnership with start-ups to help tackle&nbsp;specific challenges&nbsp;and we strongly believe we’re going to need a lot of us pulling together to solve these types of problems.

The fit pack is still at the proof&nbsp;of concept stage, so they’re not even commercially available in Mexico. &quot;We’re still improving the prototype now on the industrial scale and then we would set up a specific pilot to continue to&nbsp;regulate the feasibility of this to get it to a bigger scale,&quot; says&nbsp;Ranero. 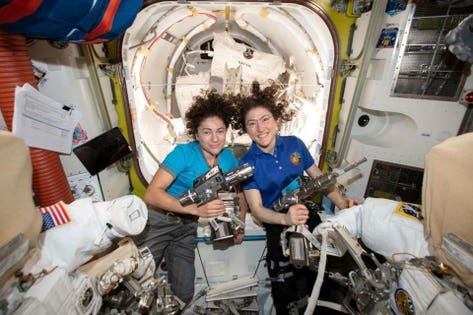 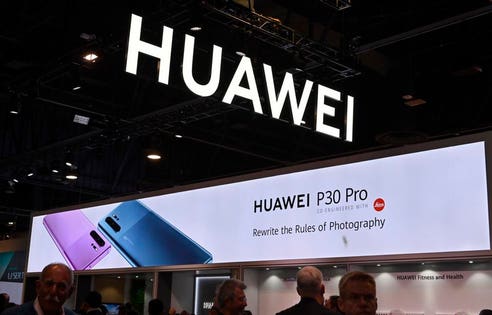