In fact, we expect most applications of our quantum technology to be run as hybrids of quantum and classical computation, much as CPUs and GPUs work together for many tasks today,” said Alan Baratz, executive vice-president and chief product officer at D-Wave. “Our approach is practical: D-Wave Hybrid facilitates applying current problem-solving knowledge to a hybrid platform so customers can increasingly use quantum power.

D-Wave, one of the earliest quantum computing startups, today announced the general availability of D-Wave Hybrid, it’s open-source hybrid workflow platform that makes it easier for developers to build — you guessed it — hybrid quantum applications that combine classical and quantum computing.

The general idea behind D-Wave Hybrid and similar tools from its competitors like Rigetti is to help developers build applications that essentially use the quantum computer as a co-processor when it’s useful.

D-Wave Hybrid is part of the company’s Ocean software development kit, which itself is part of its Leap quantum computing cloud service. 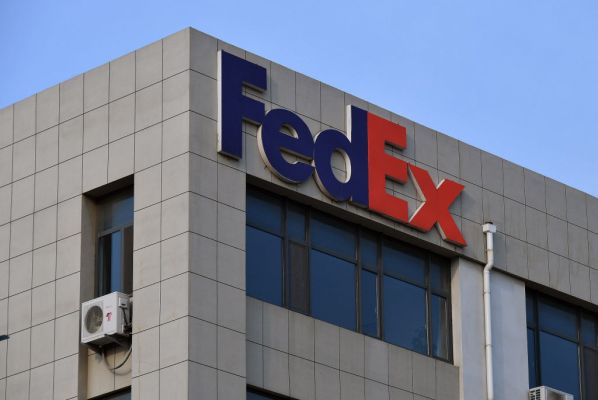 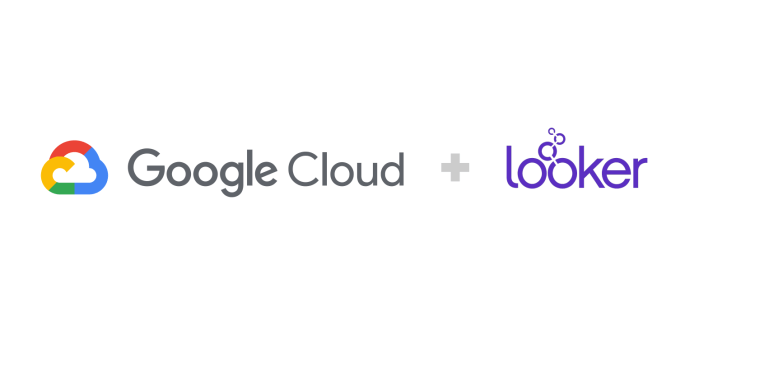 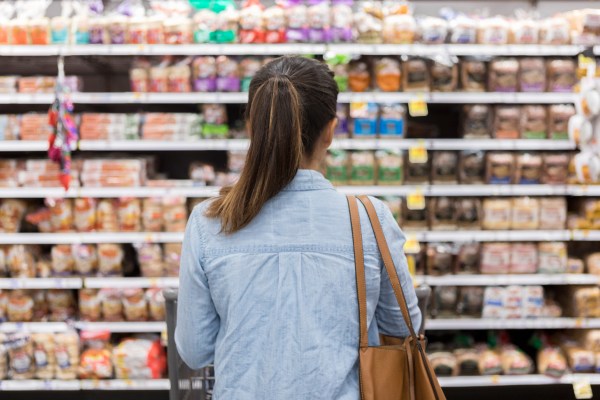