A group of policy experts assembled by the EU has recommended that it ban the use of AI for mass surveillance and mass “scoring of individuals;” a practice that potentially involves collecting varied data about citizens — everything from criminal records to their behavior on social media — and then using it to assess their moral or ethical integrity.

Fanny Hidvegi, a member of the expert group that authored the report and a policy analyst at nonprofit Access Now, said the document was overly vague, lacking “clarity on safeguards, red lines, and enforcement mechanisms. ” Others involved have criticized the EU’s process for being steered by corporate interests.

Notably, the suggestions that the EU should ban AI-enabled mass scoring and limit mass surveillance are some of the report’s relatively few concrete recommendations. (Often, the report’s authors simply suggest that further investigation is needed in this or that area.

This program is often presented as a dystopian tool that will give the Chinese government huge control over citizens’ behavior; allowing them to dole out punishments (like banning someone from traveling on high speed rail) in response to ideological infractions (like criticizing the Communist party on social media). 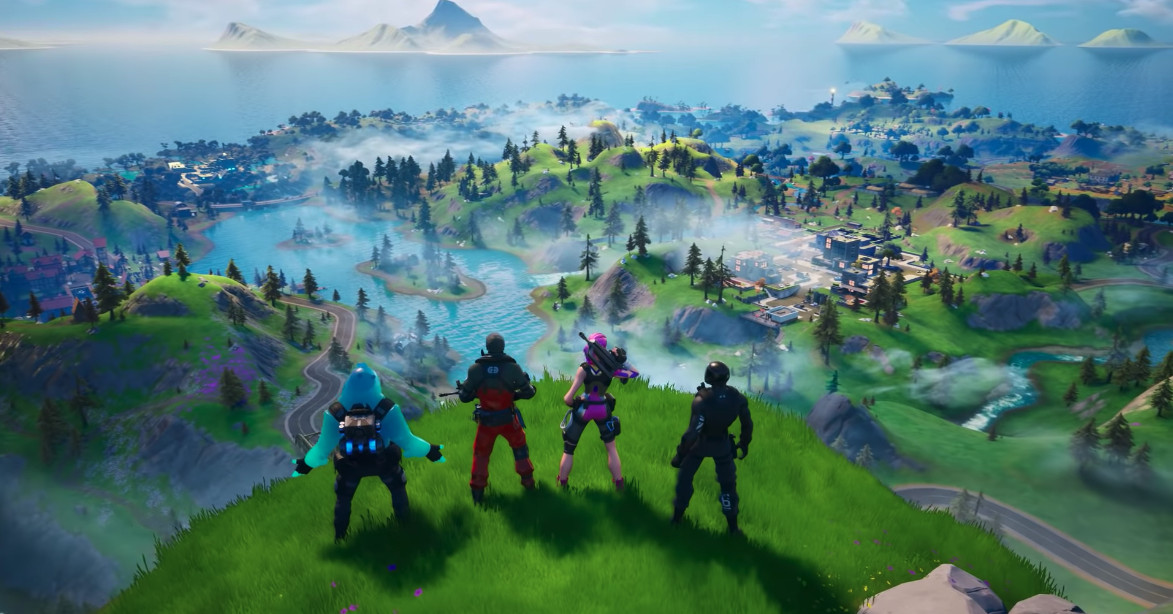 Going deep on the Galaxy Note 10 Plus review