Those other carriers each lock new phones to their networks either for a set length of time, until a device has been fully paid off, or both. “We agree with Verizon that strict compliance with the unlocking requirement is inconsistent with the public interest because it facilitates and may even encourage fraud,” the FCC’s Donald Stockdale wrote in yesterday’s filing. “The harms associated with identity theft and related forms of handset fraud are significant.

As a result, the leading US carrier says it will soon do exactly that, claiming it’s meant to prevent fraud and identity theft. “After the 60 day period the phones will unlock automatically,” said Ronan Dunne, executive vice president at Verizon. “That means, fraudsters who order and steal phones — clearly with no intention of ever paying for them will have a much harder time. ” Verizon plans to implement the 60-day lock “very soon.

The one exception here is fraud: if Verizon determines a phone was purchased fraudulently, it can keep the device lock in place. “We find that the limited 60-day waiver that we are granting herein is a reasonable and balanced approach that will help Verizon combat device theft and fraud and will have only a minor impact on consumers,” Stockdale wrote.

FCC says Verizon can lock phones to its network for 60 days after purchase https://t.co/8JNYb13ovH pic.twitter.com/3tniMnnFyA 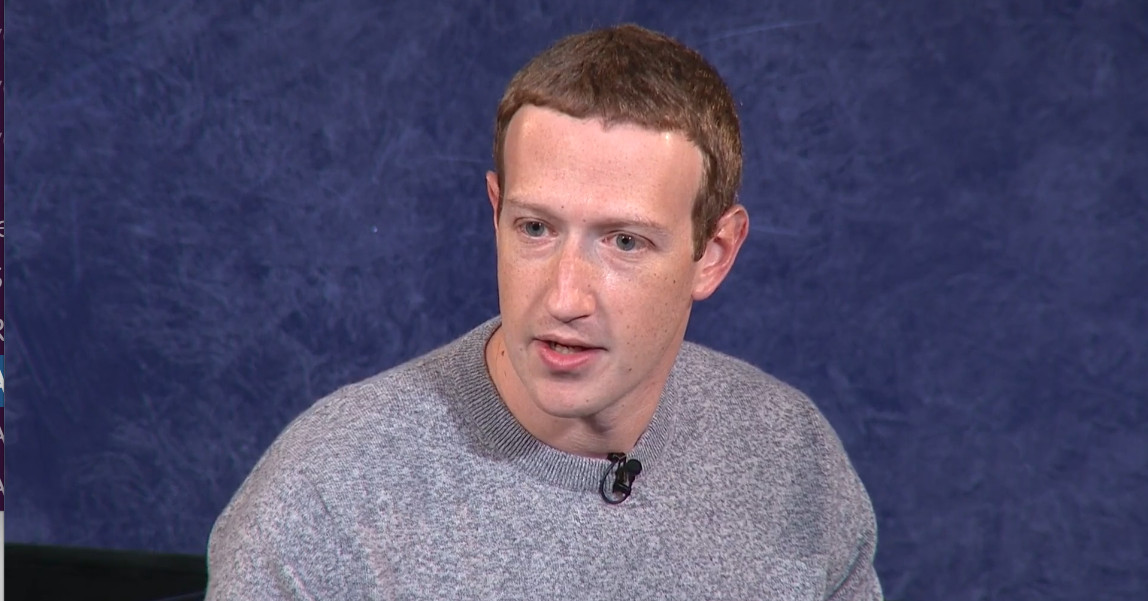