Kamala Harris, with $68,000 in individual donations, was the top recipient of donations for presidential candidates this quarter from employees of Google, Microsoft, Apple, Amazon, Facebook, and Twitter, according to data from GovPredict, a political analytics platform.

Tech employees don’t necessarily represent all individual Democratic donors in the US, who have put the largest share of its money toward Bernie Sanders, followed by John Delaney, Warren, Harris, and Gillibrand.

Donations are expected to increase following Wednesday and Thursday’s debates, but this data gives an early glimpse at where tech employees might put their money.

Political loyalties also differed by company, according to the data, which pulled from Federal Election Commission data on primary donations and only includes itemized donations (sums of less than $200 don’t require that donators list their jobs).

Typically, Silicon Valley tech employees skew much more liberal in their political donations than their employers, which, like most corporations, tend to be less partisan in their donations.

Google employees are backing Warren. Facebookers are putting their money on Harris https://t.co/Ird6ff8NNV 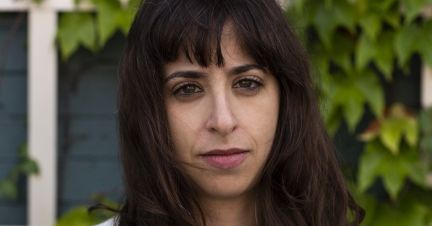 Things can get "really bad, really quickly" when a 24-year-old runs a company 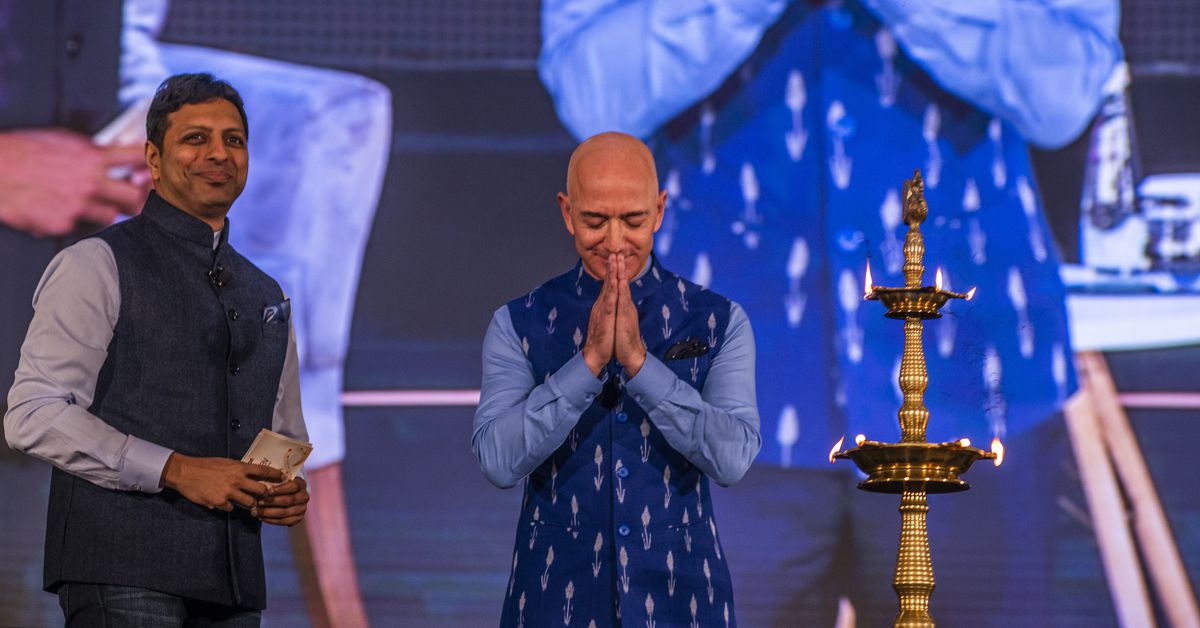 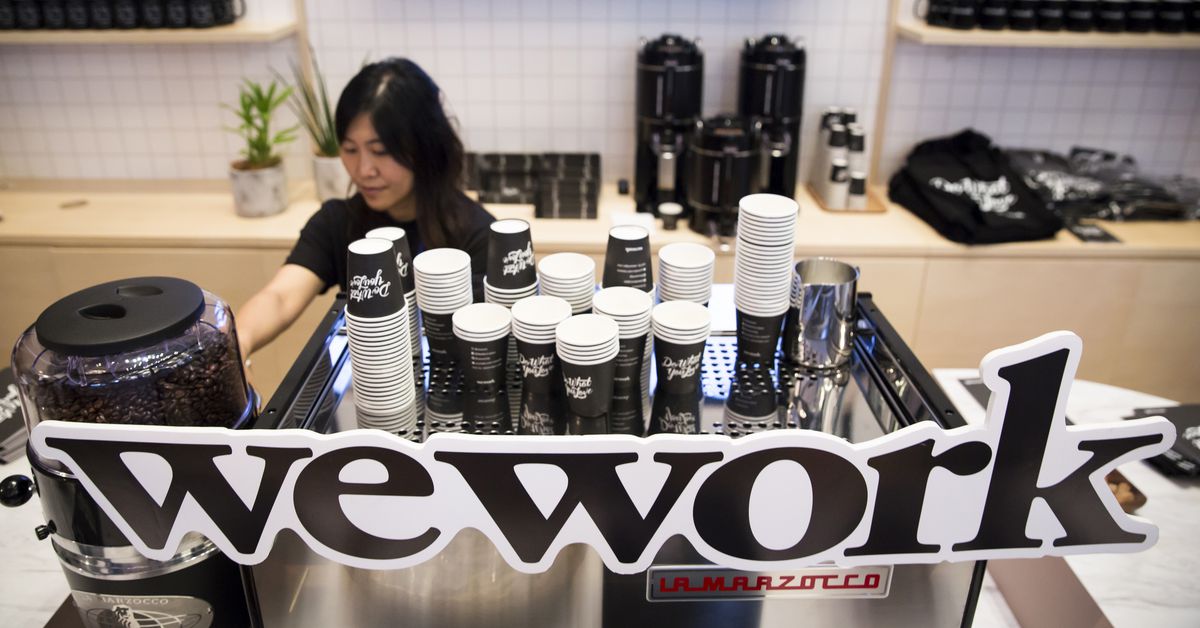