Huawei had sued CNEX and co-founder Huang in 2017 and was seeking at least $85. 7 million in damages and rights to the San Jose, California, company’s memory-control technology. “The things that Huawei claims are trade secrets are not,” CNEX attorney Deron Dacus said in court at the beginning of the trial earlier this month.

The jury found that CNEX co-founder Yiren “Ronnie” Huang, who quit Huawei and co-founded CNEX days later, breached his employment contract requiring him to notify the company of any patents he obtained within a year of leaving the firm.

CNEX filed a counter suit, alleging Huawei sought to steal its technology by posing as a customer and calling the original claims part of a pattern by Huawei to obtain others’ secrets. 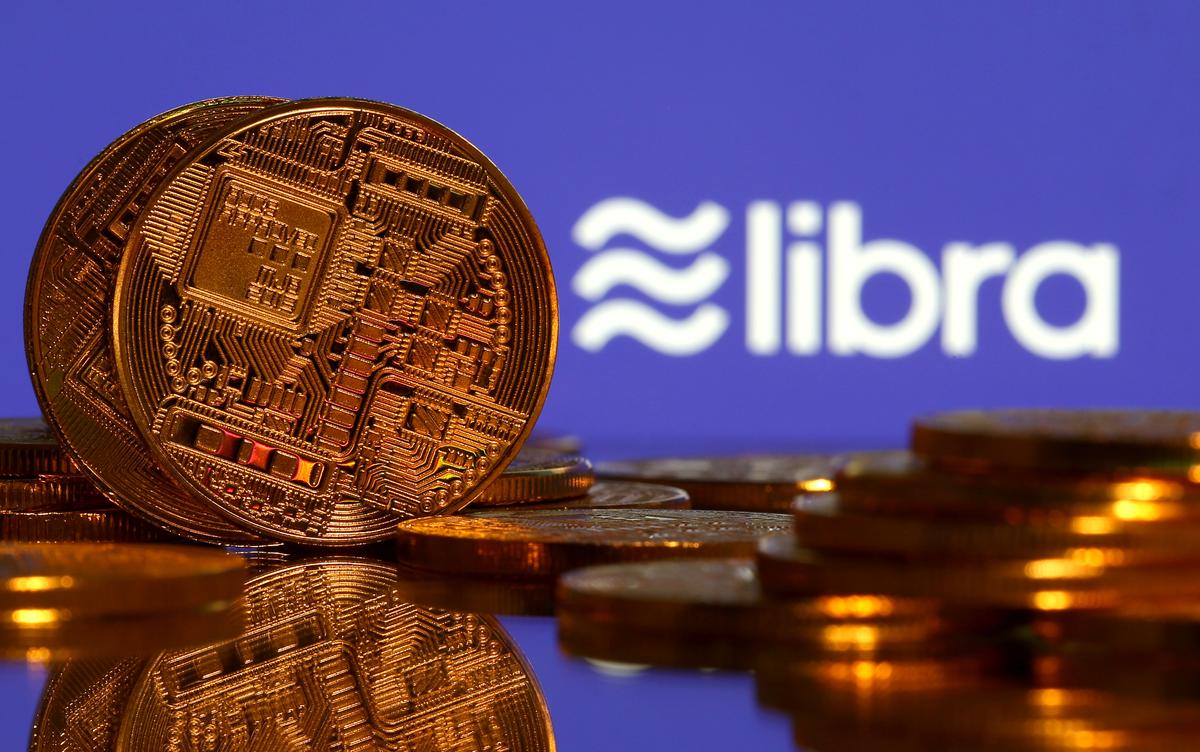