Zuckerberg notes that Instagram users spend about 20 percent of their time in the Explore tab, which doesn’t have ads, says that’s an "opportunity" sooo…

Previously, getting a post on Explore was a holy grail achievement for Instagram accounts seeking to grow their followings.

On Tuesday, Instagram announced that it will begin using the Explore tab as a way to show ads to users.

Instagram’s announcement notes that Explore is where people come to discover something new, so that it’s a natural fit for advertisers.

Explore had been, until Tuesday, one of the (surprisingly) last places on Instagram that didn’t have ads.

"This is an opportunity to be part of what’s culturally relevant and trending while reaching new audiences who are looking to discover something new," the blog post reads.

During an earnings call in October, Mark Zuckerberg hinted that the Explore tab was an "opportunity" for more ad placement.

Instagram just put ads in one of its last ad-free placeshttps://t.co/7TQxmIplc7 pic.twitter.com/jJ1x3CTCEn 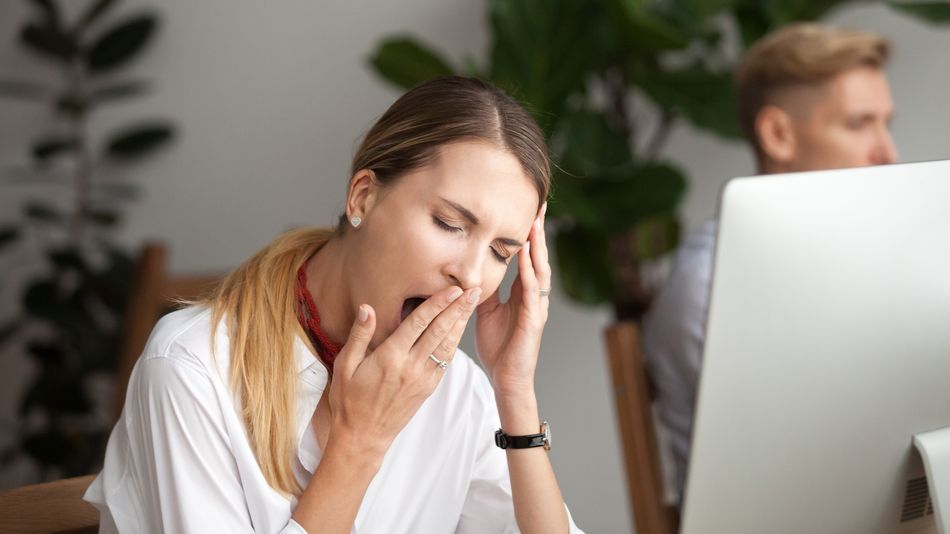 White people are tired of dealing with politics on social media