Kitty Hawk, one of the flying car startups backed by Google founder and Alphabet CEO Larry Page, announced that it’s partnering with Boeing to develop its semi-autonomous flying taxi.

Specifically, Kitty Hawk will work with Boeing on its two-seater Cora flying vehicle, which it hopes to one day use for a semi-autonomous flying taxi service.

After a flurry of announcements last year that included the two-seater Cora, the single-seater Flyer, as well as a partnership with Air New Zealand, Kitty Hawk has been much quieter in recent months.

The ride-sharing company announced that it’s working with five aerospace companies to build craft for the service, including one company that was purchased by Boeing back in 2017.

Now is a great time to buy an e-bike 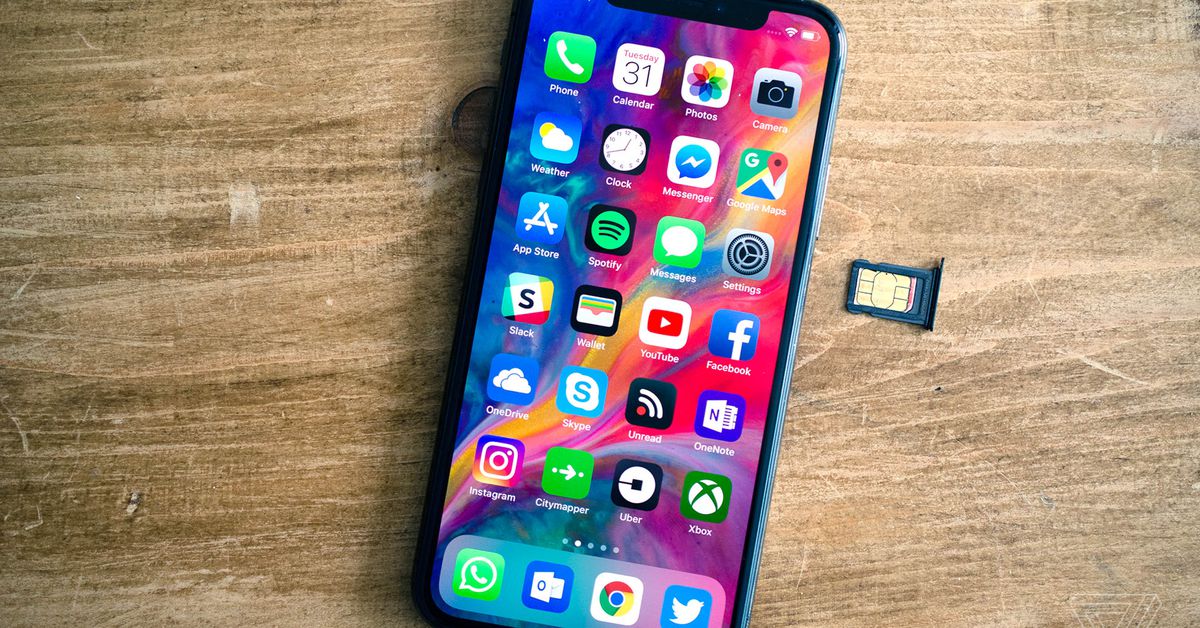