LG and The Qt Company have announced an expanded partnership to bring webOS to more devices including cars, robots, and other smart home products.

LG used Qt’s software developer framework and GUI tools to scale webOS from a phone OS into one that can now be found in TVs, smart refrigerators, and even a smartwatch for a short time.

It should come as no surprise that LG’s arch rival, Samsung, has similar ambitions for its own open-source Tizen operating system, which can already be found in the company’s wearables, cameras, and yes, smart refrigerators.

In the past, Samsung has said it wants to bring Tizen to other home appliances such as robot vacuum cleaners, washing machines, and air conditioners, and has also attempted to bring it to cars.

While this latest move doesn’t guarantee an increase in webOS adoption, it will make it easier for device makers to adapt webOS to a variety of experiences.

LG and The Qt Company have been working together on webOS since 2014, after LG acquired the Palm-developed operating system from HP.

Android 11’s latest beta is all about stability 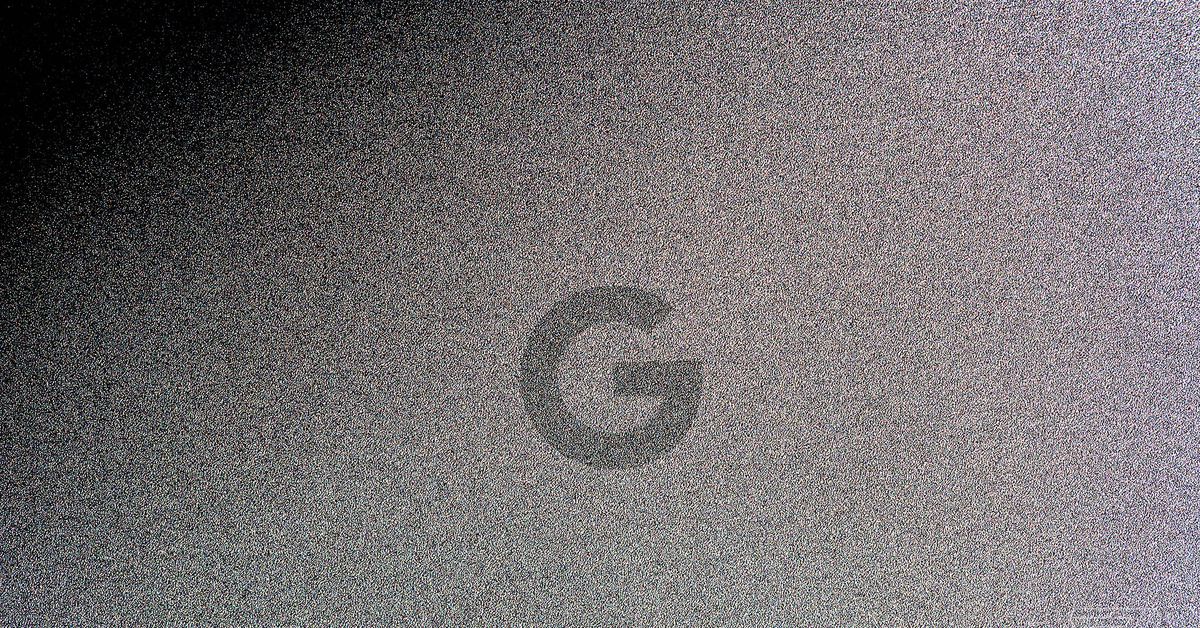 Here are some Father’s Day deals that are happening now