Just in time for Pride week, Nerf is bringing us what looks like its best Overwatch-inspired blaster yet: a fully automatic, Nerf Rival ball-blasting, 30-round version of Soldier 76’s pulse rifle from the game, complete with lighting, “recoil action,” and a full mask with visor so you can look the part, too.

Sadly, Hasbro tells The Verge it’s not compatible with the Rival Rechargeable Battery Pack, so you’ll need those heavy D-cells if you don’t want to wire a LiPo in there yourself. Still, that price hurts.

And if you don’t need to roleplay, Nerf has a similar hopper-fed, full-auto blaster, the $100 Nerf Nemesis, that holds 100 rounds at a time.

But Soldier 76’s blaster has an internal 30-round hopper you can easily fill as you’re running around, scavenging balls off the ground, and it fires those rounds fully automatically at 90 feet per second, after you rev up the motors. 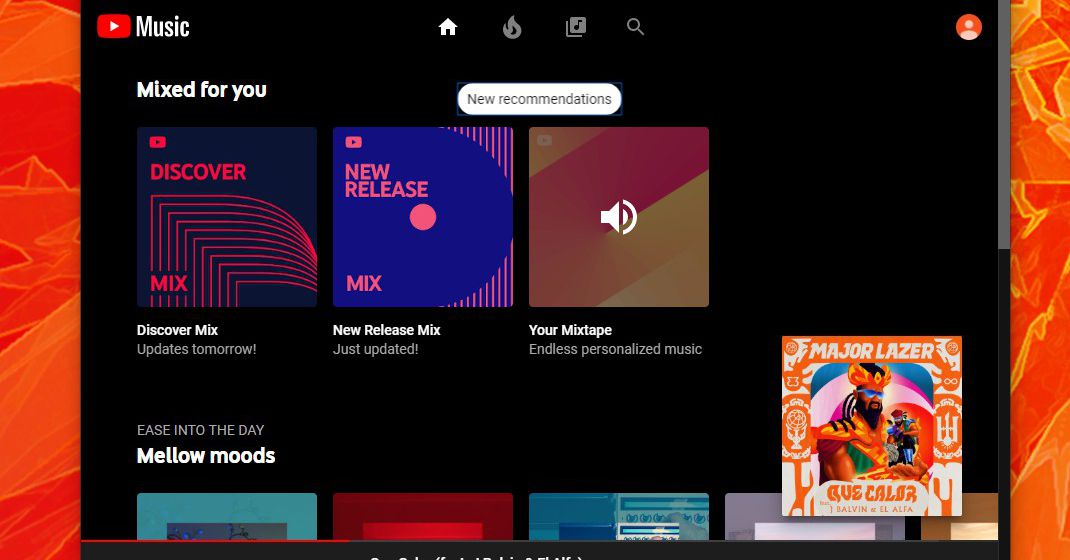