Speaking on Yahoo Finance UK’s Global Change Agents with Lianna Brinded show, Eberhardt, a 2014 MacArthur “Genius Award” grant recipient, said she conducted her “very first social psychology experiment” aged just five. “I just was really excited about … turning five and had been looking forward to this for quite a while,” Eberhardt said. “My sister and my girlfriend next-door, they sat with me at the table and sung ‘Happy Birthday,’ and we had cake, and there were candles on the cake, and so it was an incredible moment I was waiting for and I was finally there: I was finally five.

She decided to stage an intervention: closing her eyes and promising herself she would forever remember exactly what it felt like in that moment to be five. “That was my study and it’s funny because what I wished for actually did work: I still remember myself at five,” Eberhardt said. “I was on my way then to becoming a social psychologist, I think, even though I didn’t know what that meant.

One of the world's most prominent social psychologists on tackling racial bias https://t.co/LrHYsATsxL by @larakiara pic.twitter.com/7nRTU84dCj 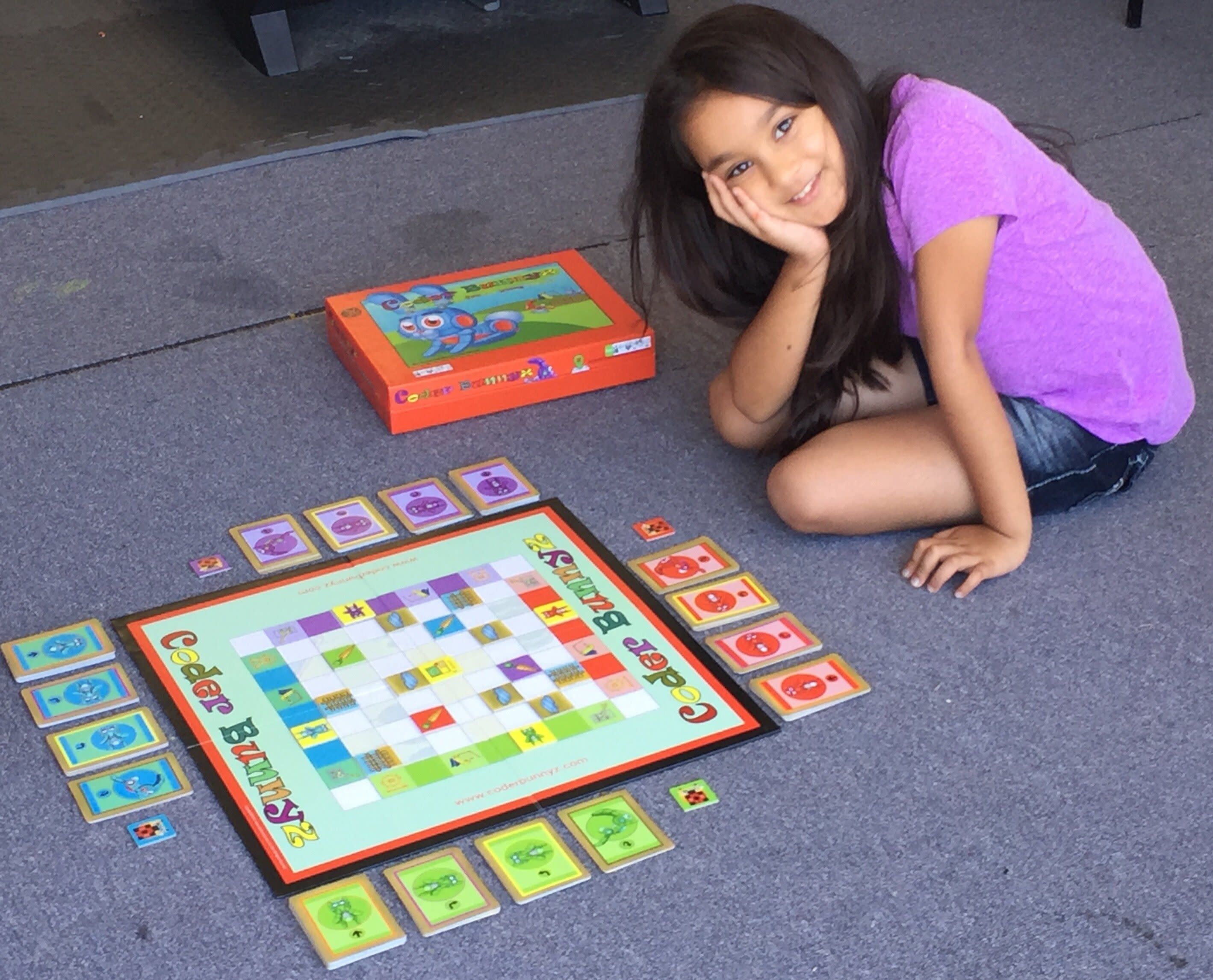 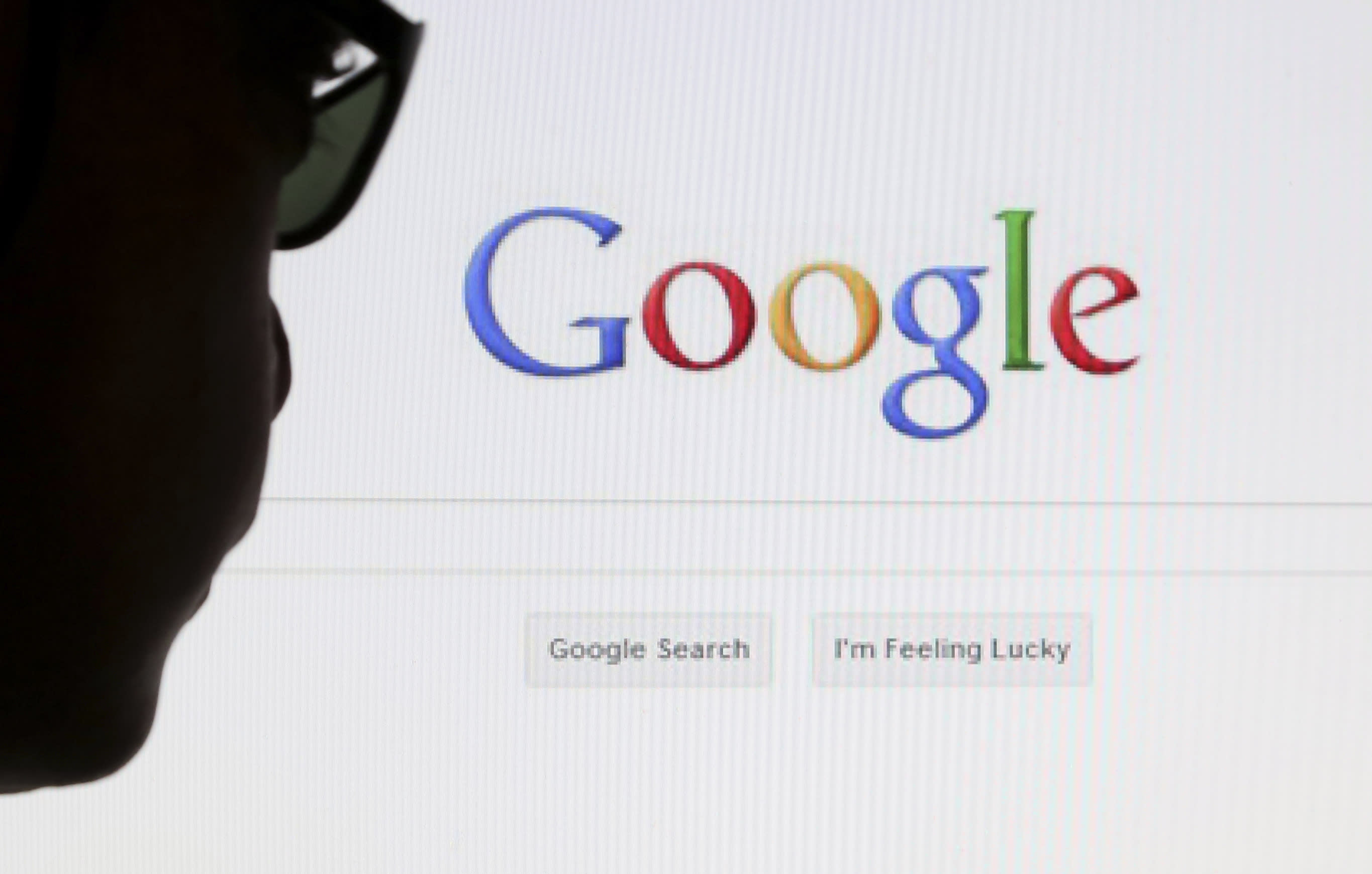