Amofah, who amassed a massive following through his Nintendo-centric streams and videos on YouTube, has struggled publicly with mental health issues for a long period of time, but his behavior over the last 10 months concerned his fans and the overall YouTube community.

A tweet from the official YouTube Creators account on Tuesday sent condolences to “his loved ones and fans,” adding that the company mourns the loss of Amofah.

Other members of the community are asking YouTube to reinstate Amofah’s final video, suggesting the company allow the video to remain up alongside numbers for suicide helplines.

Amofah uploaded pornography to his YouTube channel in October 2018, a clear violation of YouTube’s guidelines, commenting it was “time to die” upon his channel being deactivated.

Over the last few days, Twitter became full of testimonials from fans talking about how Amofah’s channel helped them throughout the years and how important he was to the YouTube community.

New York police told Kotaku at the time that Amofah was “threatening suicide in the apartment” and had a history of mental health issues. 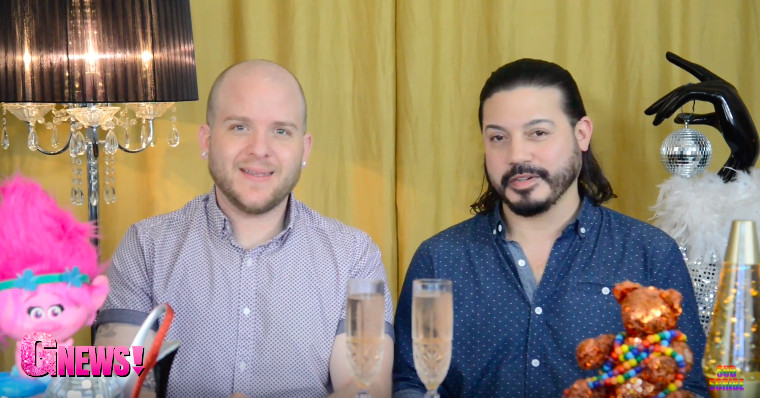 After their ad was denied, gay creators are fighting for systemic change at YouTube

Living a Google-free life with a Huawei phone