Today, Reddit quietly quarantined the Donald Trump-focused subreddit, meaning that the content on the subreddit will stay self-contained at its URL for non-subscribers and will require an opt-in screen for visiting users.   Perhaps more notable, the quarantine removes the community from Reddit’s ad network, ensuring that the company isn’t making ad revenue from content on r/The_Donald.

The step is far from the ban that users have long requested from the company’s CEO Steve Huffman in his regular site-wide Q&As. “…Yes, we do see individual posts and comments that cross the line, but the offending content also gets removed as we ask and expect, and we also take action against those individual users and accounts with suspensions or full bans from the site as appropriate.

In a post on the subreddit, r/The_Donald moderator u/shadowman3001 said, “It would seem they’ve set up an impossible standard as a reason to kill us before the 2020 election,” in response to the company’s expectations for banning all violating user content on the subreddit.

In a lengthy, carefully-worded statement to TechCrunch regarding the action, a Reddit spokesperson said, “We are clear in our site-wide policies that posting content that encourages or threatens violence is not allowed on Reddit. 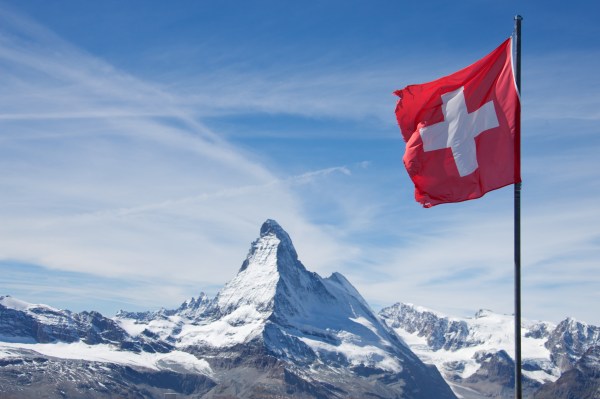 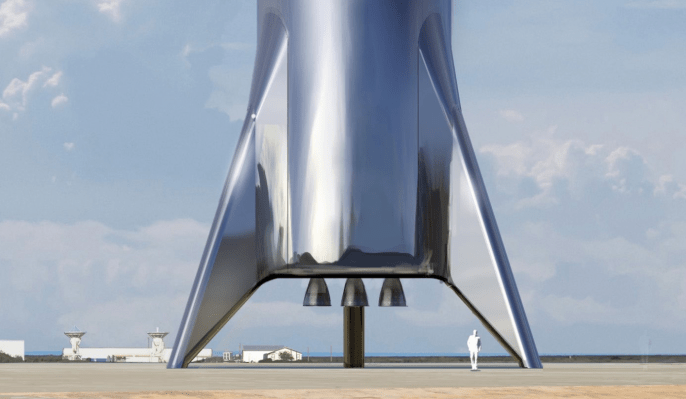 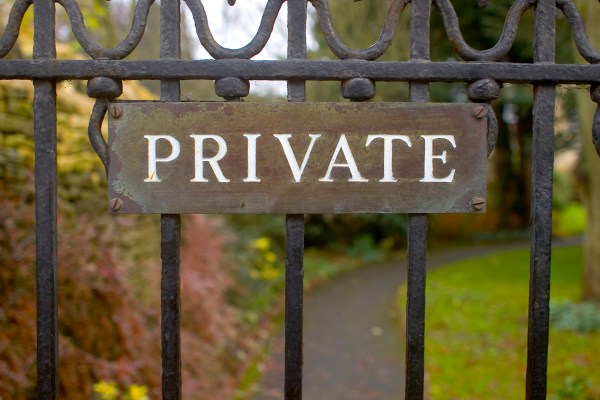