The move comes two days after Media Matters for America noted that r/The_Donald members were supporting violent attacks on Oregon police and other public officials. “We are clear in our site-wide policies that posting content that encourages or threatens violence is not allowed on Reddit.

Media Matters for America pointed out posts where r/The_Donald members fantasized about or encouraged violence related to Oregon’s recent climate change vote where Republican lawmakers fled the state Senate to prevent a climate change bill from passing, one of them even implying that he would respond to any police action with violence. r/The_Donald members posted comments like “none of this gets fixed without people picking up rifles” and “[I have] no problems shooting a cop trying to strip rights from Citizens. ” The posts were later removed.

Over the last few months we have observed repeated rule-breaking behavior in your community and an over-reliance on Reddit admins to manage users and remove posts that violate our content policy, including content that encourages or incites violence.

As we have shared, we are sensitive to what could be considered political speech, however, recent behaviors including threats against the police and public figures is content that is prohibited by our violence policy. 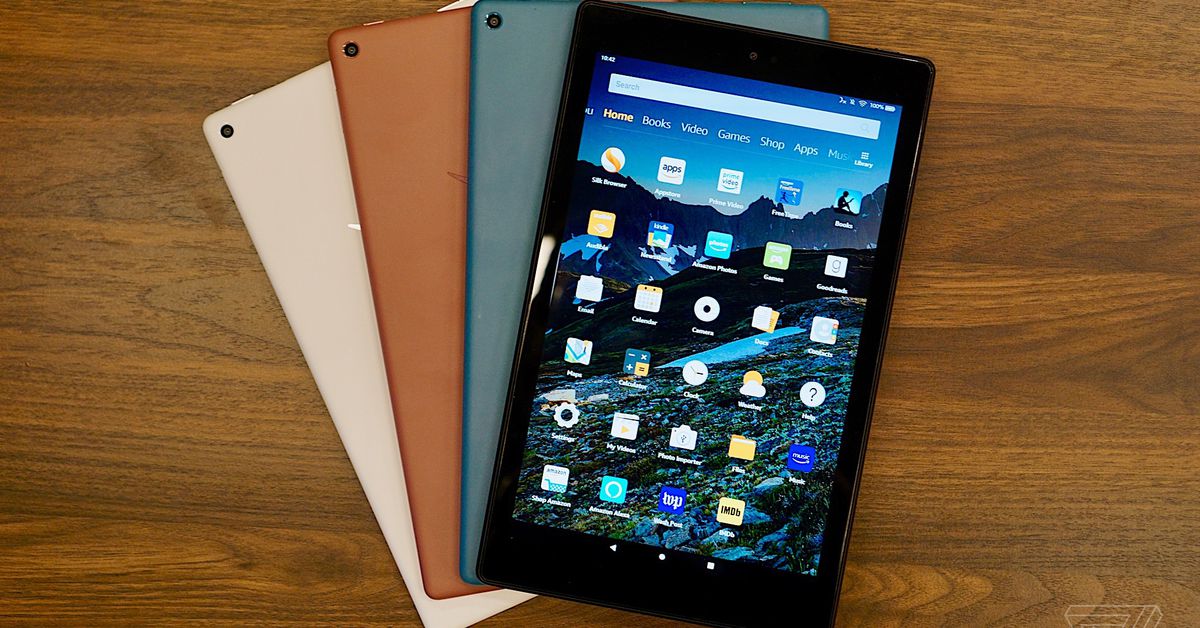 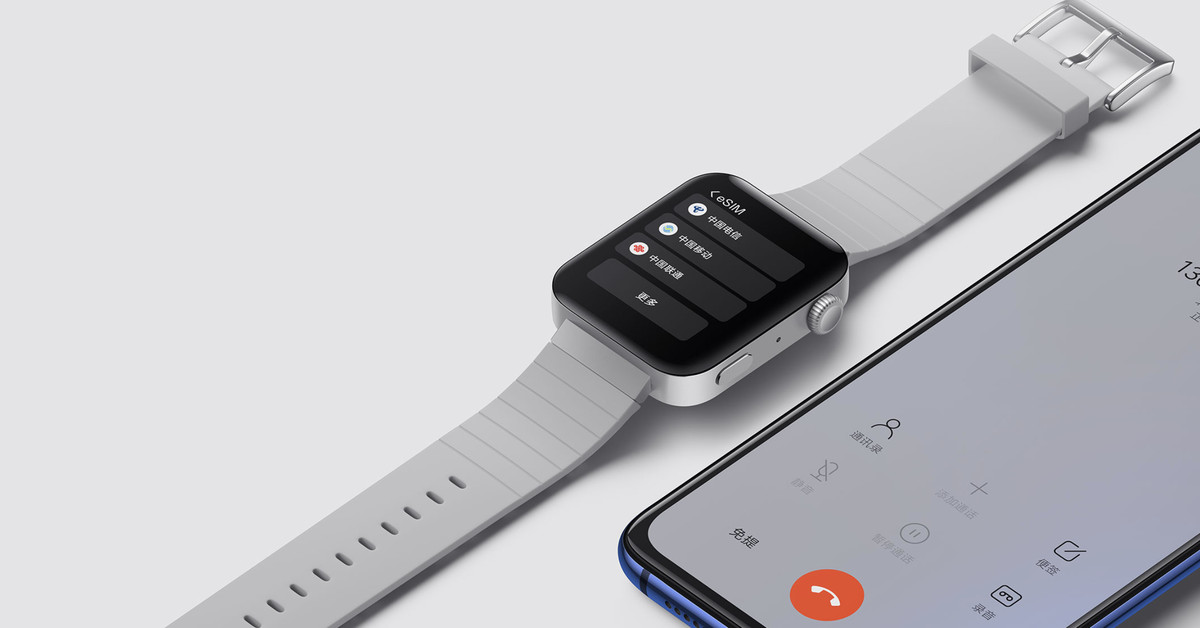