While researchers predicted the rise of robots will bring about benefits in terms of productivity and economic growth, they also acknowledged the drawbacks that were expected to arise simultaneously. “As a result of robotization, tens of millions of jobs will be lost, especially in poorer local economies that rely on lower-skilled workers.

However, if robot installations were boosted to 30% more than the baseline forecast by 2030, researchers estimated it would lead to a 5. 3% boost in global GDP that year. “This equates to adding an extra $4. 9 trillion per year to the global economy by 2030 (in today’s prices) — equivalent to an economy greater than the projected size of Germany’s,” the report said.

They also called on policymakers to develop “aggressive, forward-thinking programs” to counteract the negative impacts of automation. “Explore all policy options, from infrastructure investments to training initiatives and innovative welfare programs such as universal basic income,” the report suggested.

Approximately every third robot in industry is now installed in China, researchers found, with the world’s second-largest economy accounting for around one-in-five of the global stock of robots. 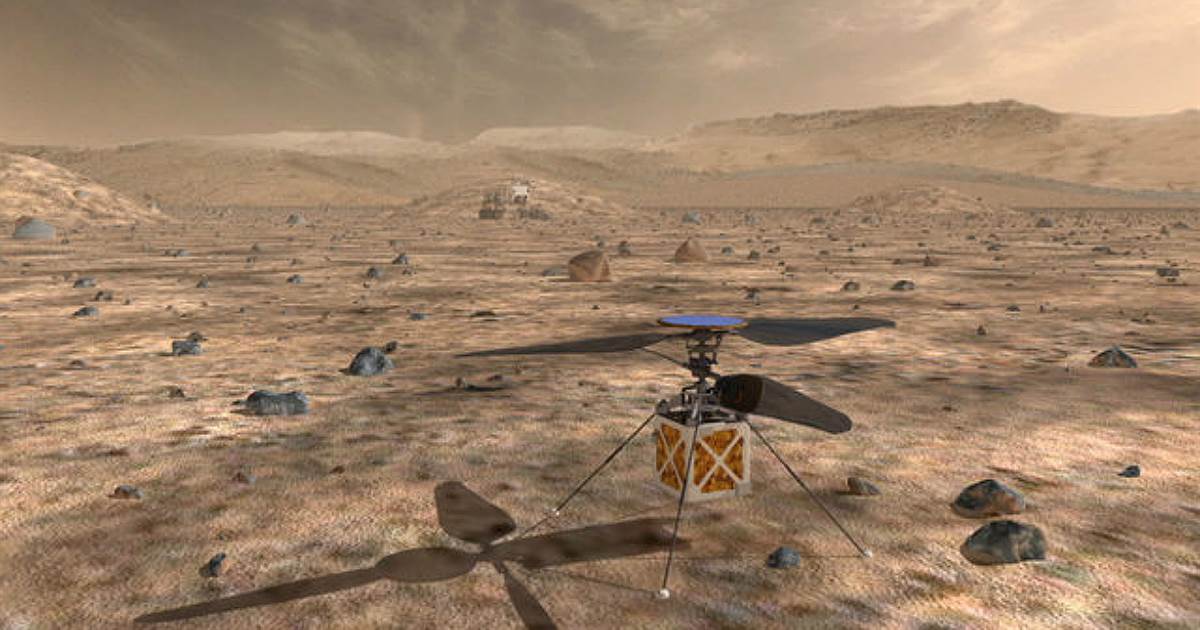 We may be closing in on the discovery of alien life. Are we prepared? 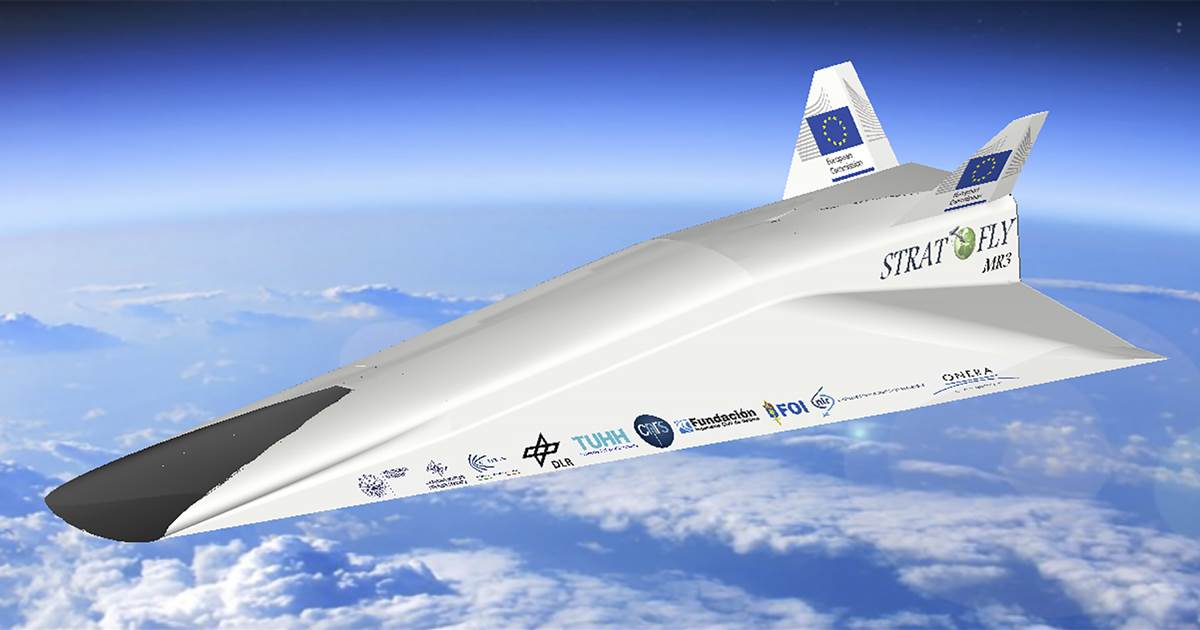