The real benefit to this is that users can not only use Apple’s business chat product to communicate with customers, the customers can pay directly with Apple Pay right inside the chat client, reducing friction, and making it more likely the person will complete his or her purchase.

With Shopify Ping, merchants can manage all of the Apple Business Chat interactions together with its other chat traffic in a single place.

Apple Business Chat was released last year to provide businesses with a way to use iMessage in a business context.

As the company wrote in a blog post announcing the new integration, this approach is likely to increase sales. “We know that customers who engage in a conversation with a brand are nearly three times as likely to complete a purchase.

Live chat also creates a personal connection between a brand and the customer which builds trust and makes them more likely to come back,” the company wrote.

This means that small merchants have access to the same rich set of customer interaction tools as some of the biggest merchants on the planet, enabling them to provide a more sophisticated level of service, something that has often been out of reach for smaller businesses without deep pockets. 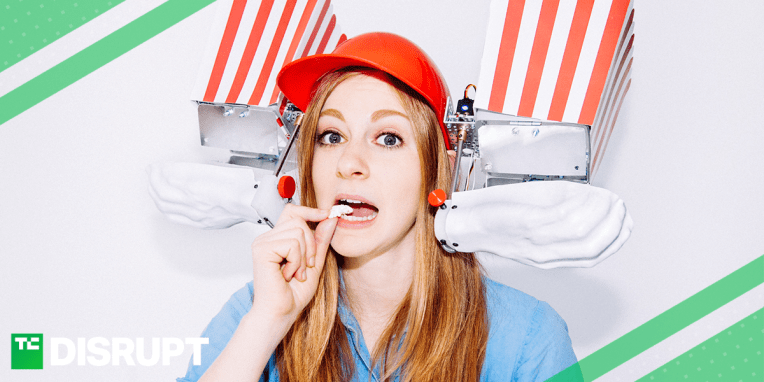 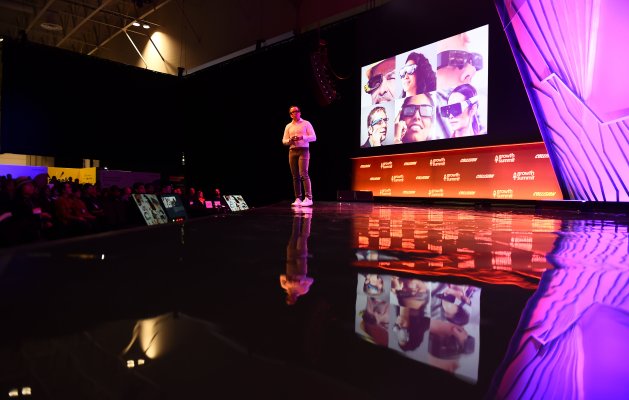 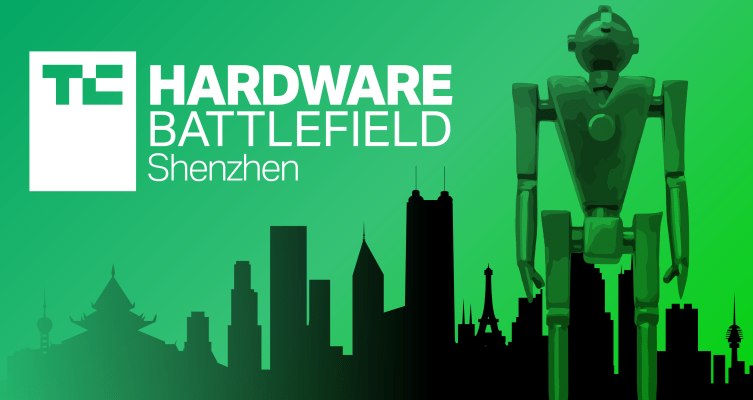