Lulalend will use the round to build its tech and data team and improve its ability to reach more SMEs in South Africa, according CEO Trevor Gosling—who co-founded the startup in 2014 with Neil Welman. “The biggest thing is strengthening our balance sheet so we can access traditional debt funding to grow our loan book,” Gosling told TechCrunch on a call.

For many big South African banks, that require traditional due diligence and collateral, booking small loans doesn’t make economic sense, according to Gosling. “With a very manual credit process and little automation, it doesn’t make…it…. profitable to do $5000 loans,” he said. As part of the $6. 5 million Series A, investor Quona Capital (which is sponsored by fintech organization Accion) will join LulaLend’s board.

On long-term performance goals for the startup, he named generating revenue and lending volume as the primary target. “What we’re trying to achieve is building a $100 million loan book as quickly as possible and that’s what this raise is assisting us with,” he said. “We believe if you build a quality business opportunities will present themselves, whether it’s through a strategic partnership or an IPO or whatever makes sense at that time.

On why the fund invested in the startup, “We believe Lulalend’s tech-enabled scoring, combined with their ability to provide funding in a quick and transparent way, has the potential to…catalyze SME growth in South Africa,” said Quona Capital Partner Johan Bosini. 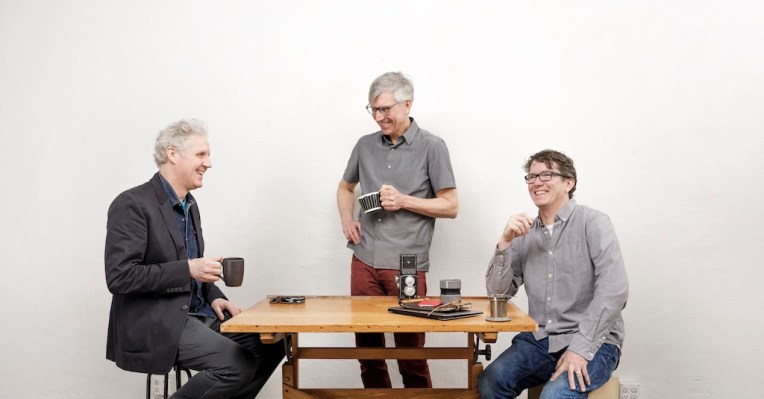 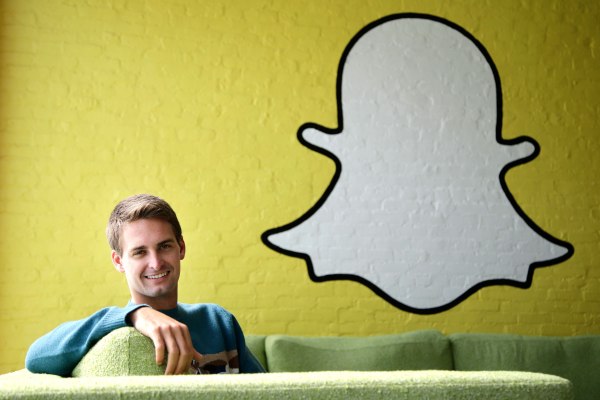 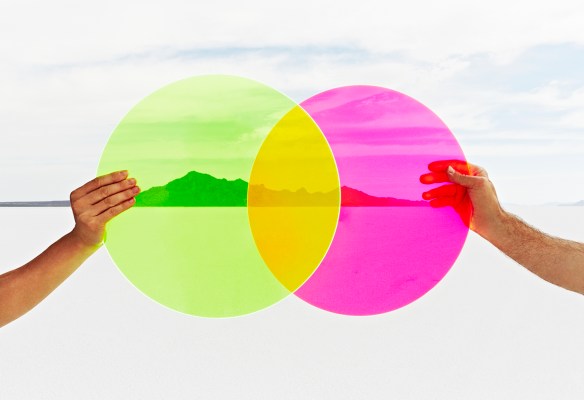 Crossbeam gets $12.5M Series A to help companies organize their partnerships – TechCrunch