To view your reading history, you must be logged in. Tesla Inc. is close to setting a quarterly record for deliveries, but the company is having trouble shipping vehicles to the right places as the second quarter comes to a close, chief executive Elon Musk told workers in an internal memo. Mr.

But Wedbush analyst Daniel Ives wrote in a note to investors Wednesday that it’s unlikely the company will deliver 90,000 to 100,000 vehicles this quarter, and reaching annual delivery targets “is going to be an Everest-like task in our opinion. ” He expects 84,000 to 88,000 deliveries for the quarter when the company announces its numbers sometime next week.

Ives wrote that he still sees Tesla as in the driver’s seat for a transformational electric vehicle market opportunity in the coming years, but it has to steer around near-term problems involving demand and profitability. Tesla lost US$702. 1-million in the first quarter, among its worst quarters in two years. Mr.

Shares of Tesla rose about 2 per cent in trading early Wednesday to US$224. 52. “Tesla has become the ultimate ‘prove me’ stock, and it must start with a good 2Q delivery unit number” to restore its credibility with Wall Street, Mr. Ives wrote. “Musk & Co. have talked the talk, now it’s time to walk the walk.

Musk wrote that the company could break the record of 90,700 deliveries set in last year’s fourth quarter if everyone goes “all out” before the quarter ends on Sunday.

Wall Street will be watching, because shares of the Palo Alto, Calif. , company are down more than 30 per cent this year, as investors became concerned about demand for Tesla’s electric vehicles. 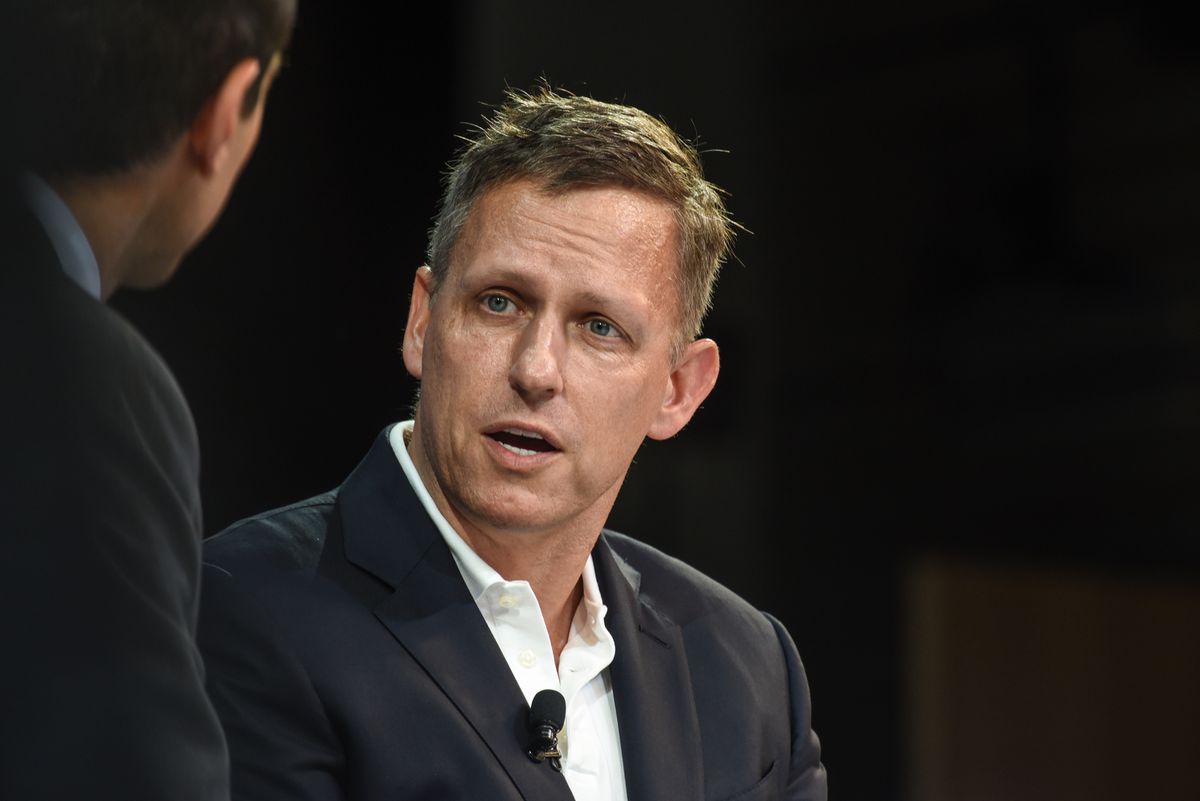 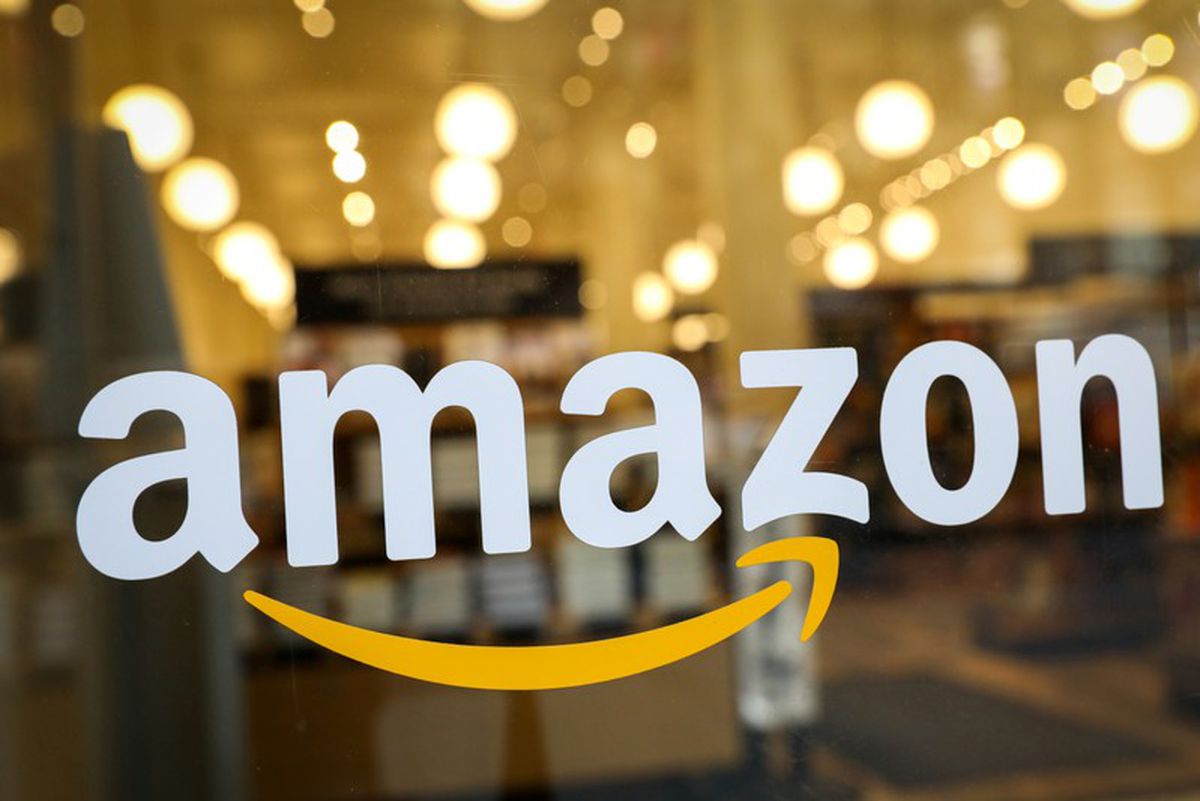