The commission is particularly focused on Broadcom chipsets for modems and TV set-top boxes, and it intends to impose an interim ban on the alleged exclusivity measures “to avoid any risk of serious and irreparable harm to competition,” says Margrethe Vestager, the commission’s competition policy leader.

The European Commission has opened an antitrust investigation into Broadcom, one of the leading chip manufacturers, over concerns that the company has enforced exclusivity agreements that leverage its dominance in the market to block out competitors.

The European Commission says that agreements between Broadcom and seven of its “main customers” making set-top boxes and modems contain exclusivity agreements that “may result” in them only purchasing select components, like Wi-Fi chipsets, only from Broadcom.

Broadcom said it disagrees with the commission’s allegations. “Broadcom believes it complies with European competition rules and that the commission’s concerns are without merit,” the company wrote in a filing with the Securities and Exchange Commission.

Broadcom actually surpassed Qualcomm in chipset revenue and market share last year, according to research firm Gartner, and it’s been trying to get even bigger. 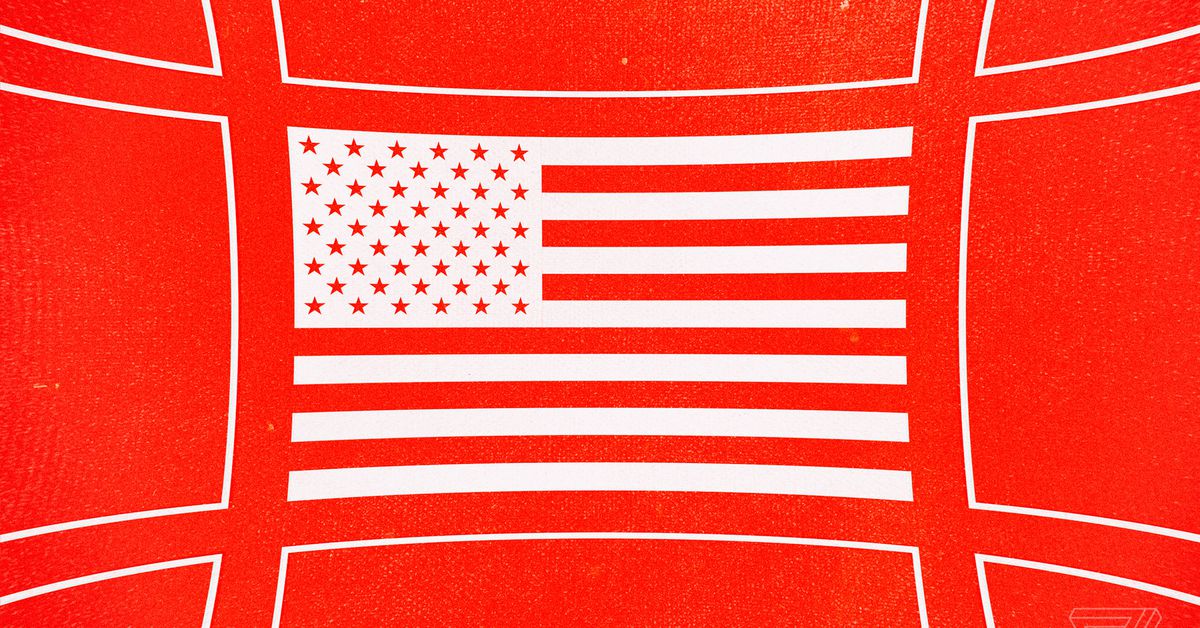 As US counties update their voting machines, many run on outdated software 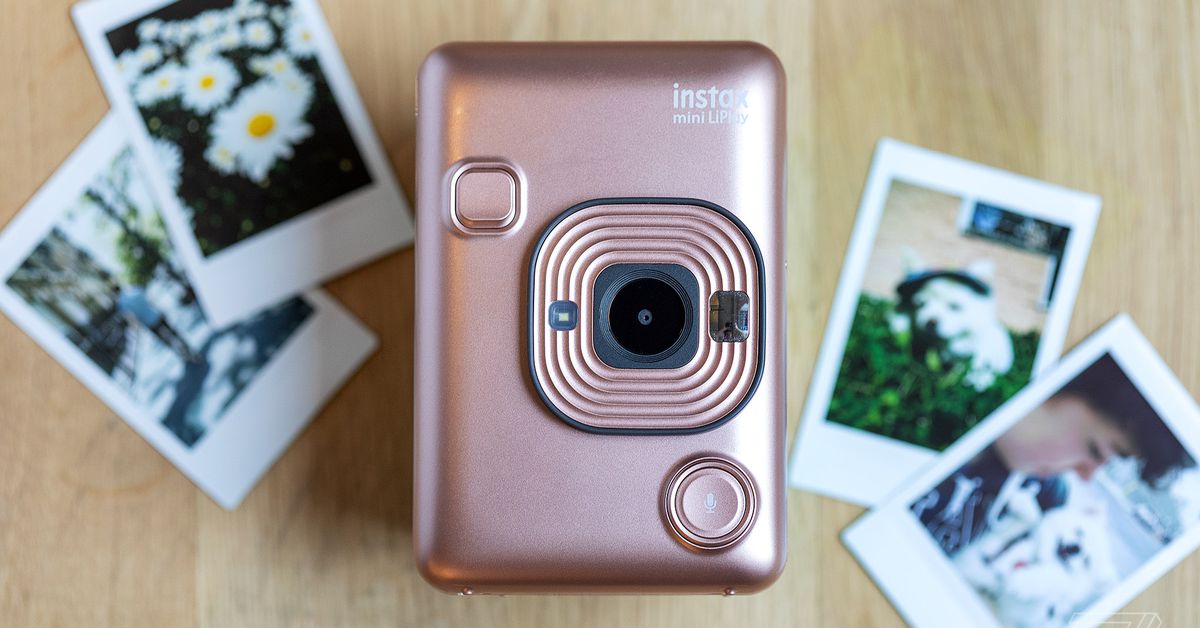