And sure, while I may not use the feature a lot, multiple Joy-Con play still does come up, and every time it’s a delight: putting in a few laps of Mario Kart while killing time in an airport, duking it out in Smash Bros. during a particularly lengthy intermission at a play, or just providing enough controllers to play Mario Party after work by combining with another Switch-owning friend.

And using a single Joy-Con on its own is sort of problematic: the controllers are too small, they don’t have enough buttons, and the D-Pad / face buttons are awkward to use because they’re designed for vertical orientation.

Nintendo even takes advantage of the modular nature of the Switch’s rail system to offer removable attachments that make the half-Joy-Con easier to hold and those shoulder buttons even larger and easier to press.

And the physical design here is just impeccable: the depression around each button puts them at the right height, the indented plastic guides you to pressing them, and the rail that connects it to the side of the console places the buttons just high enough to press comfortably.

The Nintendo Switch is an incredible piece of hardware engineering for many reasons: the amount of gaming brawn it packs into such a small package, for example, continues to surprise with portable versions of games that would previously have been unthinkable.

And a lot of that is due to the clever, hidden shoulder buttons that Nintendo has integrated into every Joy-Con controller.

Button of the Month is a monthly look at what some of those buttons and switches are like on devices old and new, and it aims to appreciate how we interact with our devices on a physical, tactile level.

The Switch’s hidden shoulder buttons are the key to making it a full-fledged console https://t.co/eAHn6JOr7r pic.twitter.com/L04TexmVsJ 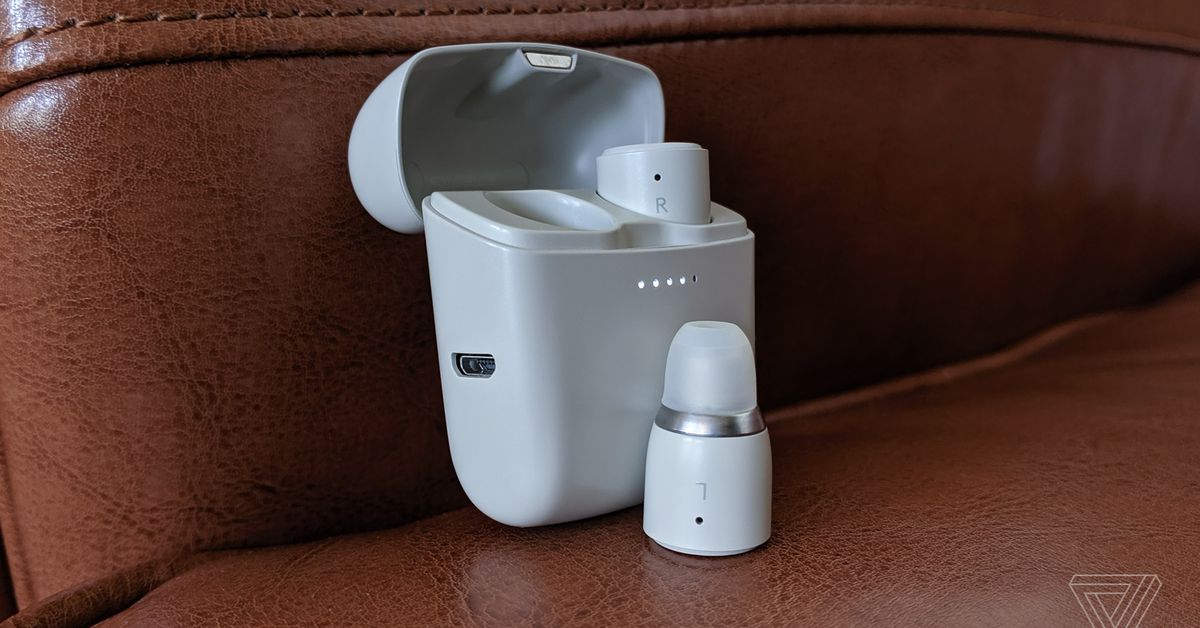 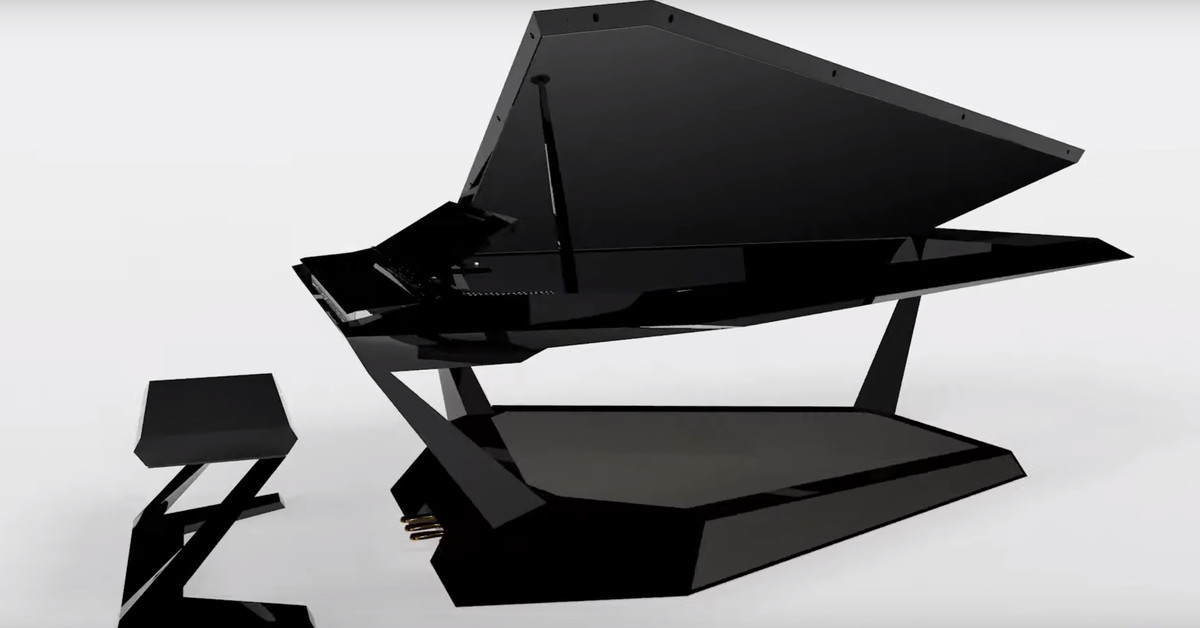 Roland made the Cybertruck of grand pianos