The robot employs a ‘biosensing module’ that’s built using an engineered strain of E. coli bacteria to indicate the presence of a chemical called IPTG by producing a protein, which in turn triggers a circuit built into the robot that’s designed to detect light.

It’s not special anymore, because researchers at UC Davis working with colleagues Carnegie Mellon have developed a way for an experimental soft robotic gripper to ‘taste’ things as well, using bacteria engineered to allow it to detect a specific chemical.

Basically, researchers have built a robot with integrated organic components, or what they call a ‘biohybrid bot. ’ This one is somewhat limited in what it can do, because it can only detect a single thing, and it’s a challenge to build one that can track small changes in concentration over time, too.

That signal is used to let the robot know whether the chemical is present in the water bath in the clip below, and so you can see that once the chemical is totally dissipated and no longer present, the robot can detect that and then it knows it’s safe to put the object (a ball in this case) into the water.

This new experimental robot gripping arm can ‘taste’ what it touches https://t.co/u9XdE9O0Dt by @etherington pic.twitter.com/bpMaJNMISb 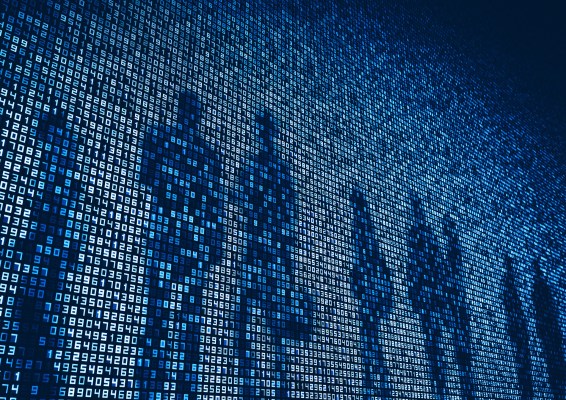 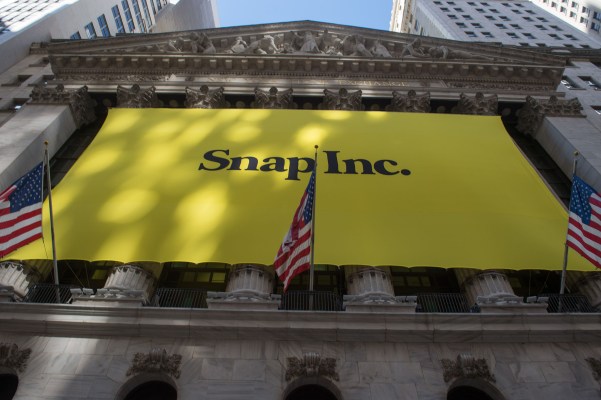 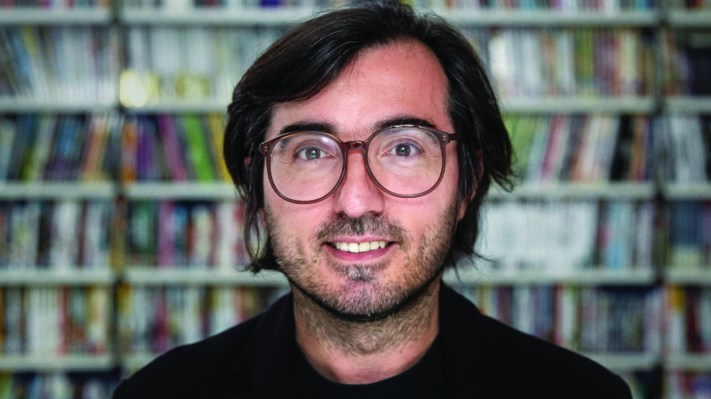