Just last week, it was reported that another Florida municipality had paid $600,000 in Bitcoin to hackers following a similar ransomware attack.

The computer infection in Riviera Beach, a suburb of Palm Beach, affected email as well as emergency response systems and forced staff to switch to using paper for some tasks.

Municipal staff in one Alaskan community reverted to using typewriters after their computers were hit by ransomware last year.

"Ransomware is the canary in the coal mine," said cyber-security expert Kevin Beaumont, who argued that the spate of attacks showed organisations needed to get better at basic IT security.

The total paid by Florida municipalities over ransomware in the last two weeks now stands at $1. 1m.

The large aluminium manufacturer Norsk Hydro recently became a victim of ransomware and decided not to pay the hackers.

Second US town pays up to ransomware hackers https://t.co/dEUn0Q4Zj3 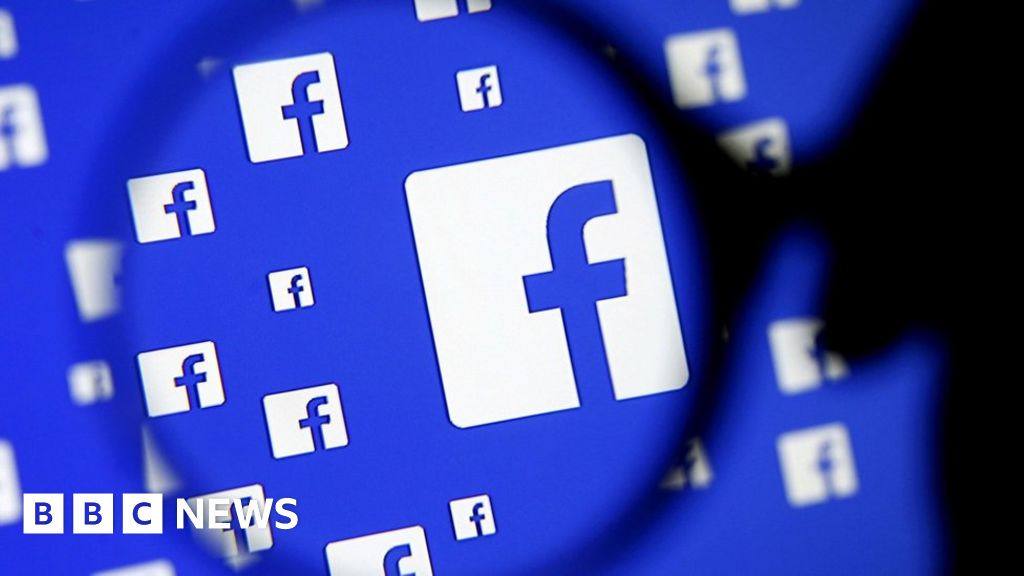 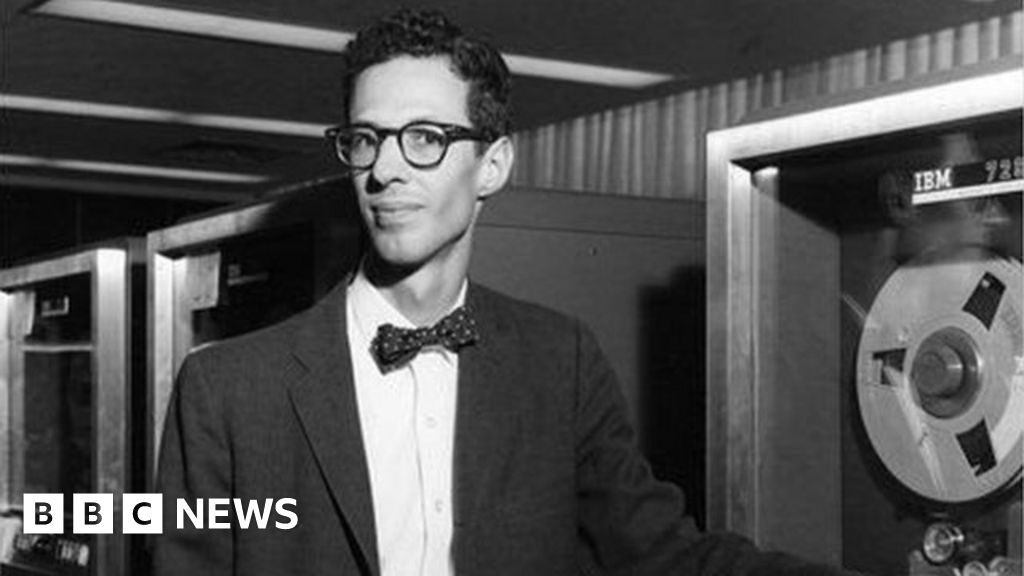