State Department’s creation of a Cuba Internet Task Force last year as “foreign interference. ” It remains unclear how open it would be to U. S. investment in the strategic telecoms sector. “U. S. companies informed the subcommittees they are often deterred from entering the market due to uncertainty caused by frequent changes to U. S. regulations concerning Cuba,” according to the task force, convened last year by the State Department. U. S. presidents have successively tightened and loosened the decades-old U. S. trade embargo on Cuba imposed in the years after its 1959 revolution.

U. S. U. S. HAVANA (Reuters) – U. S. sanctions on Cuba are deterring American firms from exploring its telecommunications sector even as Washington seeks to expand internet access on the Communist-run island, according to the final report of a U. S. government task force released on Tuesday. 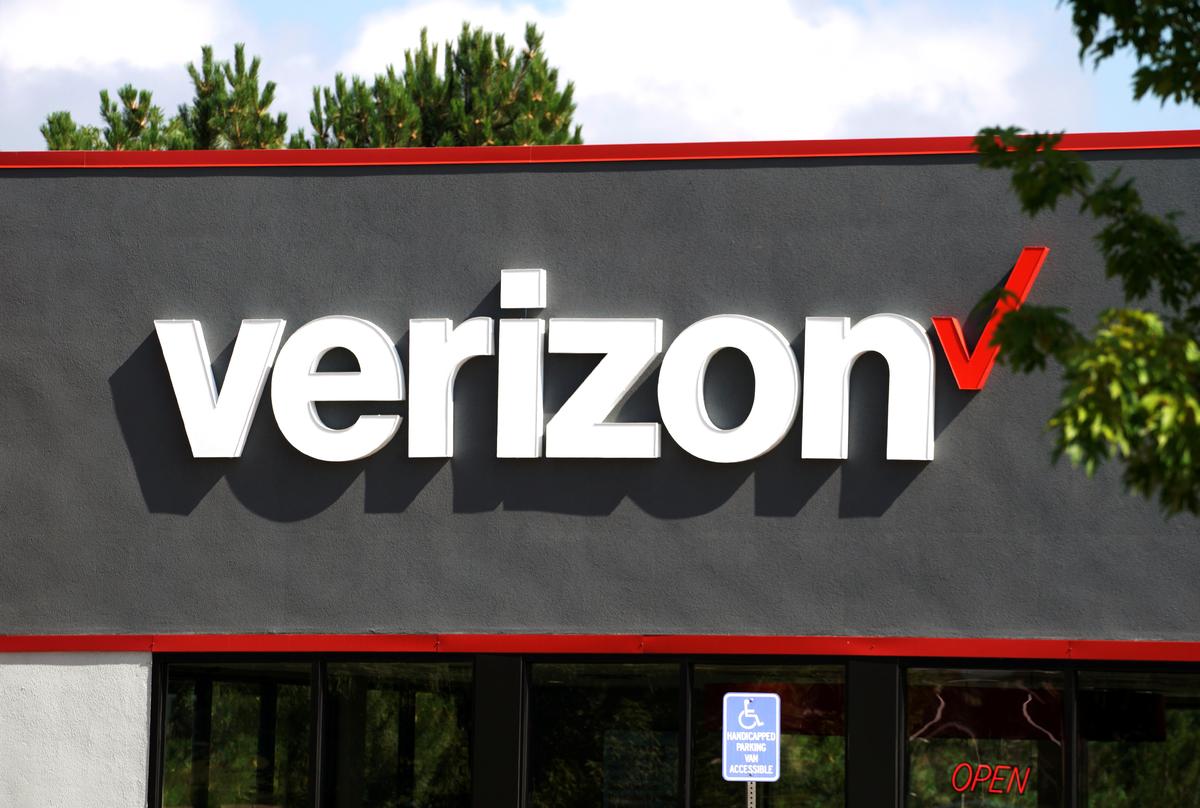 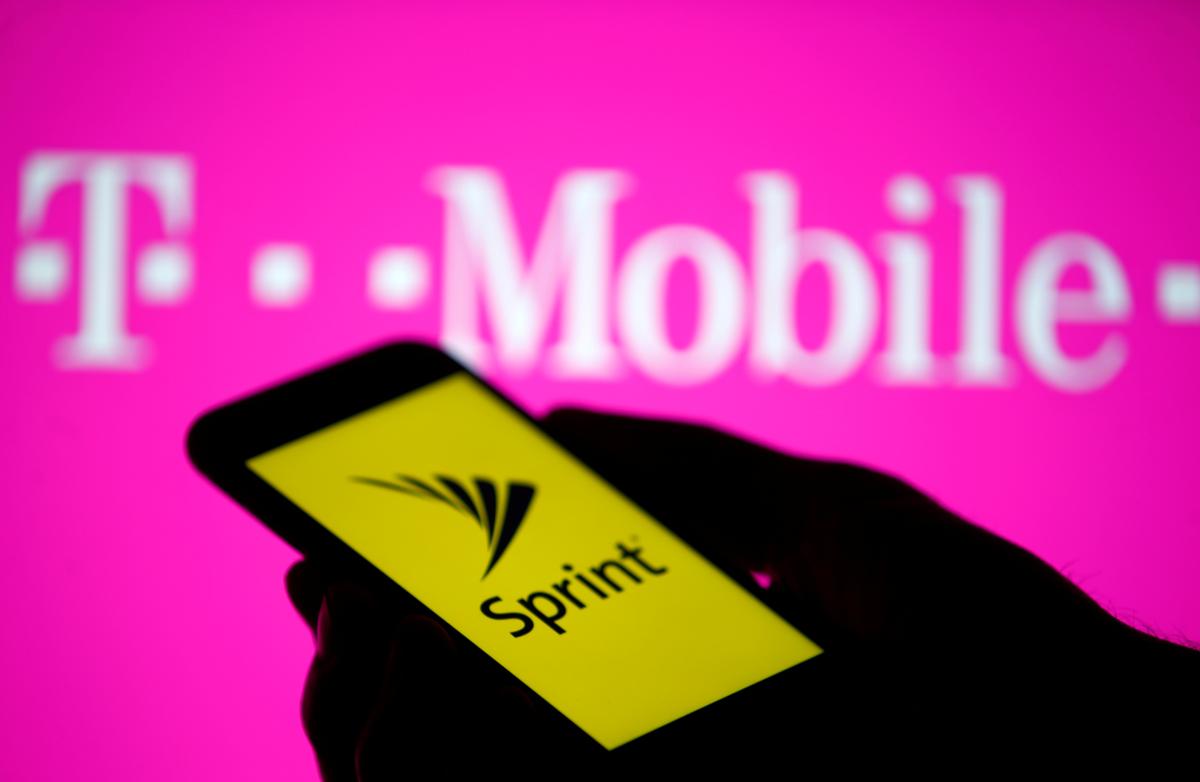