US chipmaker Micron has restarted some shipments to Huawei despite a ban on selling products to the Chinese firm.

While the ban is expected to cost Huawei $30bn (£24bn) in revenue this year, the company is still able to sell phones with stockpiled components – which some analysts say can last for another year.

Mr Mehrotra said Huawei was Micron’s number one customer and the ban had cost the company as much as $200m in missed sales during the third quarter.

The US government move to block Huawei comes after years of claims its products represent a security threat to the US.

"There is considerable ongoing uncertainty surrounding the Huawei situation and we are unable to predict the volumes or time periods over which we will be able to ship products to Huawei," he said.

Micron, Intel and other industry leaders had managed to partly circumvent the ban by avoiding labelling goods as American-made, the New York Times reported on Tuesday.

"As we have discussed with the US government, it is now clear some items may be supplied to Huawei consistent with the entity list and applicable regulations," the association said.

Intel and other market leaders have also reportedly restarted selling some products to the world’s biggest telecoms equipment manufacturer.

But boss Sanjay Mehrotra said Micron had found it could lawfully "resume shipping a subset of current products".

The Semiconductor Industry Association, which is backed by Intel and Micron, said some chips did not fall under the US government sales ban.

The US banned companies from selling components and technology to Huawei and 68 affiliates on 15 May.

However, Huawei has repeatedly denied those claims, asserting it is independent of the Chinese government. 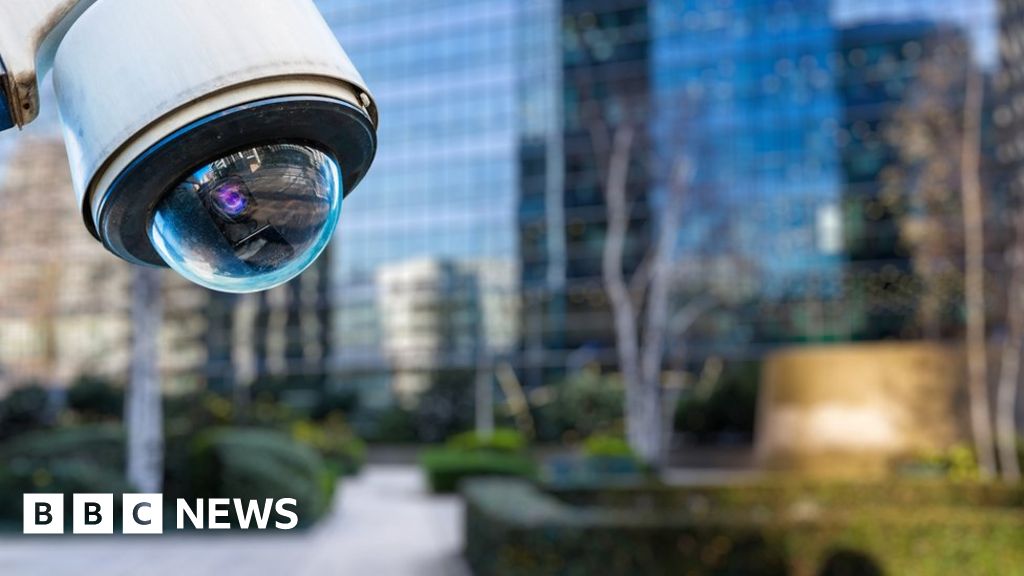 Man sentenced to death in Singapore via Zoom