Interference caused by increased communications activity could delay the reporting of important weather information to the public – for example during hurricanes – according to the American Geophysical Union, American Meteorological Society and the National Weather Association.

"Earlier in June 2019, the latency of full disk and other images were regularly as high as three to seven minutes, far too significant for timely weather bulletins," the three meteorological organisations wrote in their joint FCC letter.

They argued that the weather networks they rely on are "crucially important for public safety and scientific research". 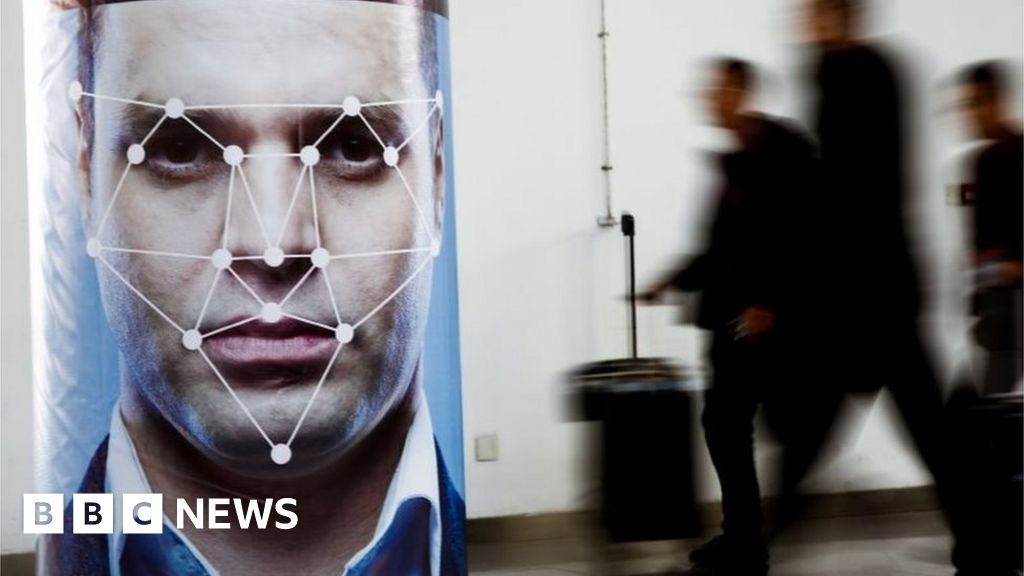 MPs call for halt to use of facial recognition

Toshiba shuts the lid on laptops