It is thanks to these sorts of systems that even though humanity hasn’t returned to the moon since 1972, there has been slow and steady progress in human spaceflight, remarkable robotic exploration of the solar system, and—perhaps most important—a profound reordering of life on Earth by satellites orbiting it.

As Roger Launius, an eminent space historian, writes in his new book Apollo’s Legacy, “At a basic level, the president’s Apollo decision was to the United States what the pharaohs’ determination to build the pyramids was to Egypt. ” Its most resonant impact is not a particular technology, but simply the metaphor: If we can put a man on the moon, why can’t we do X?

Today, every planet in the solar system has been visited by space probes: Mars and Venus many times; Jupiter by a pair of orbiters; Mercury and Saturn by an orbiter each; Uranus, Neptune, and Pluto on brief visits.

The International Space Station (ISS), too, is laughably over the originally promised budget, for negligible scientific return—but if human spaceflight eventually becomes common, the ISS data on how to keep people alive and healthy in space for long periods will begin to look valuable.

Prior to July 20, 1969, the United States had sent two space probes flying by Venus on brief visits, and one by Mars.

But it remains to be seen if their efforts will lead to a flash in the pan of space tourism for elites or a durable giant leap into space, the first steps toward colonies on Mars or in giant cylinders orbiting the sun.

By contrast, the success of the Apollo program, which at its peak employed 400,000 people, rested on good engineering management of myriad interdependent technical innovations, not on scientific revolutions.

Fifty years after Neil Armstrong stepped onto the moon, it’s hard not to conclude that he got things backwards. https://t.co/Y3WWbr40wy 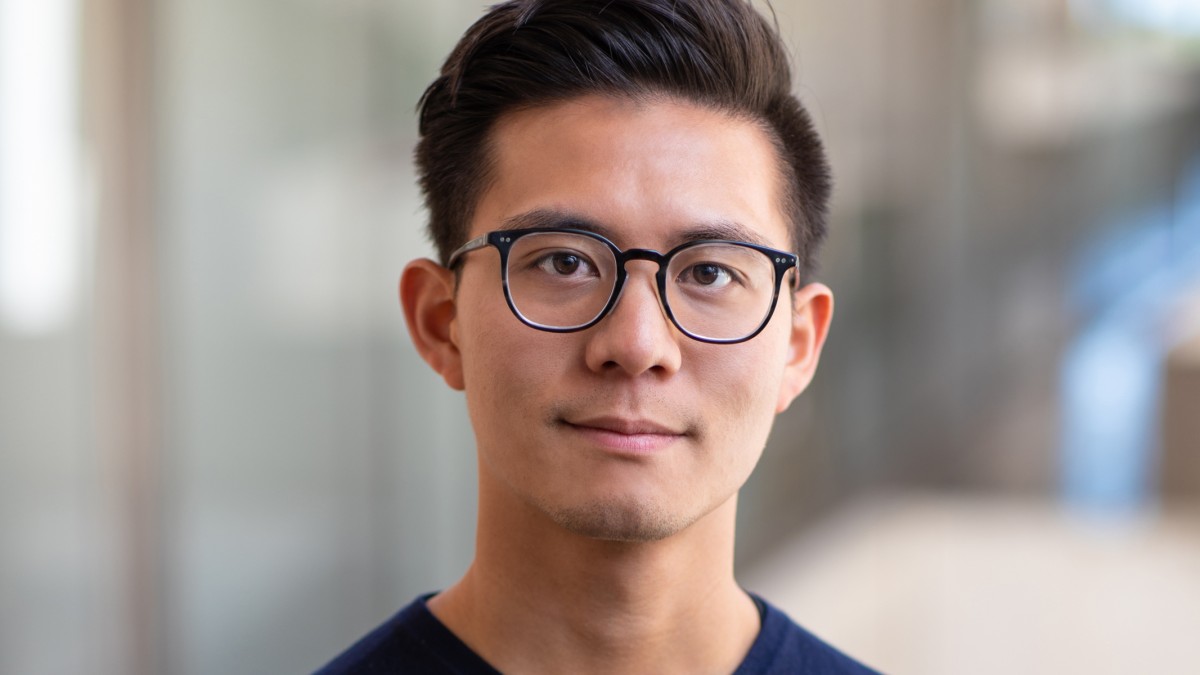 Facebook has launched a new app it’s pitching as a “private space” for couples to connect. 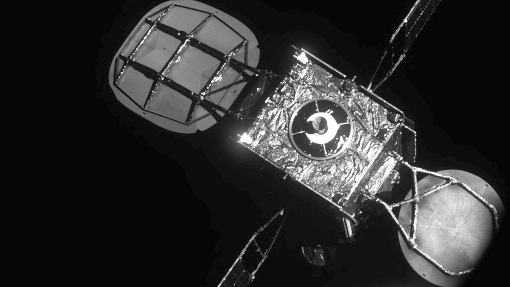 Two commercial satellites docked in orbit for the first time ever