According to Venkat Srinivasan, director of the Argonne Collaborative Center for Energy Storage Science and an expert in battery technology, the core of the issue is simple: Moore’s Law has simply outpaced battery technology, meaning that our phones have gotten better — and demanded more power — at a much faster rate than advancements in batteries have.

That’s because today’s rechargeable batteries in phones are based on lithium cobalt, a battery technology we’ve been using since the early ‘90s, and we’ve largely reached the limit of how much power we can squeeze out of it.

There is a catch, though: by the time those new batteries roll around, our phones may be even more advanced and need even more power, which could leave us right back with the same, one-day battery life that we started with.

Researchers are already investigating new battery technology, like solid-state batteries, that could open the door to more energy-dense materials that could offer more power for future devices.

Why are phones so good but batteries are still so terrible? https://t.co/8pGkcTPpgj pic.twitter.com/PpQA1Io5IW 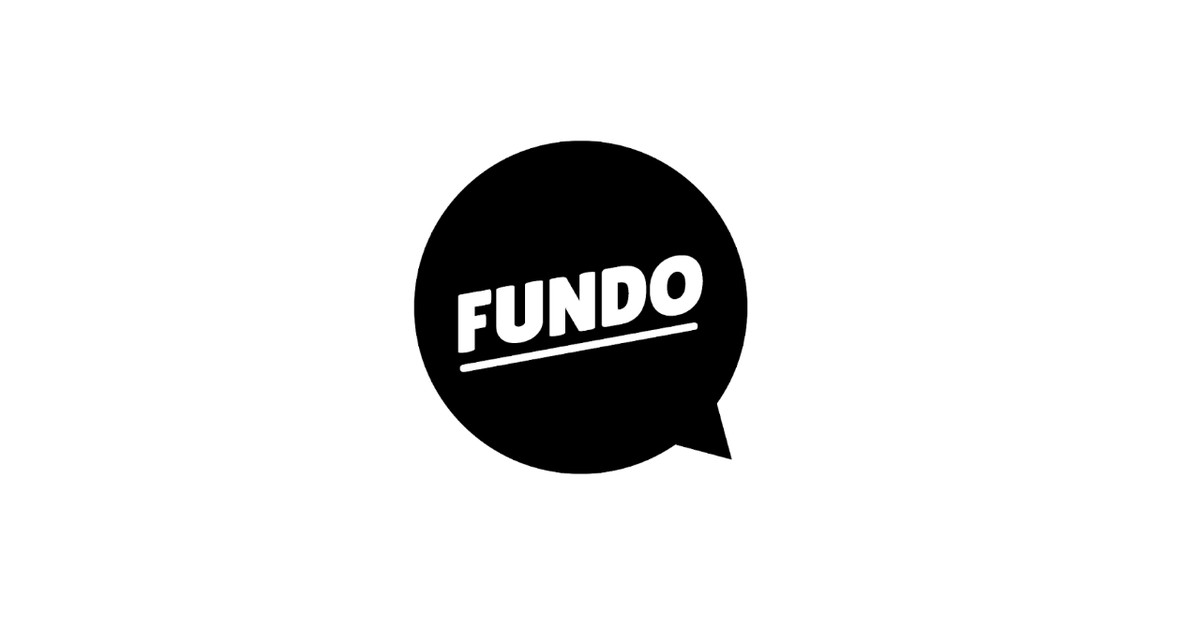 Demon’s Souls is being remade for the PS5