There are few legal barriers to data from health apps: if users sign terms of service that include language around research, they’ve fully consented to their data being shared with scientists. “But ethicists still would say if you start using an app, and in small print, it says you’re consenting to third-party use, is it really meaningful consent? ” says Barbara Prainsack, an ethicist and health policy expert at the University of Vienna.

The company had previously provided data to researchers who approached it directly, but the grants marked a formalization of their existing program. “It’s been an evolving conversation,” says Amanda Shea, research collaborations manager at Clue. “Our dataset is big enough now, and we have more of the proper protocols in place can ensure users aren’t at risk through data sharing, that we can more actively participate in research.

An app or device might collect raw information and then filter it through an algorithm that researchers don’t have access to. “Researchers then have to add all these asterisks,” Walch says. “It’s a black box. ” A Fitbit, she says, might provide data on the amount of deep sleep a user got on a particular night but not the method the device used to calculate the deep sleep.

Apps should, therefore, provide users with information about the institutions using data for research, the purpose of that research, who benefits from it, and the privacy protections in place, Prainsack says. “What might be right for you might not be right for me.

I might not want my data to be used for mental health research, or it might be really important to you that data is used to benefit underserved populations,” she says.

Clue is still working on its data sharing process, but it keeps datasets small by design in order to protect user privacy, Shea says. “Each is designed specifically for a project.

But when they’re using commercial apps, self-reported information sidesteps some software-driven complications. “We know the pitfalls of surveys,” Walch says. “We don’t have error bounds, though, on if a wearable reports a heart rate by a method that hasn’t been validated. 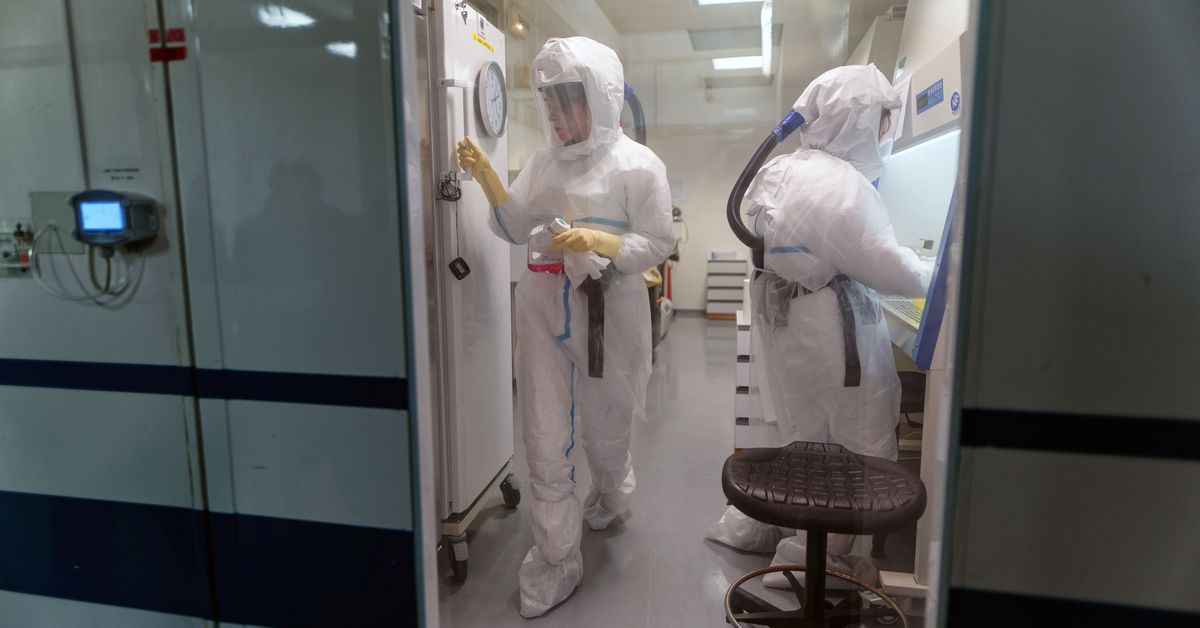