If you’re not a fan of Google’s gesture system on Pixel phones, Android Q offers the option of just returning to Android’s older three-button navigation experience and completely ignoring the newer method.

In my experience, the gestures aren’t necessarily faster, but you’re able to see more information on-screen since those larger buttons are gone and you’re left with a long, thin line that indicates where to swipe up to go home or bring up multitasking.

Google says that to reach slide-out menus, people using fully gestural navigation will be able to tap and hold near the edge of the screen.

Many of them let you tap a hamburger menu icon to access that pane, but those icons can often be in a tough place to reach (like at the top left corner of the screen) when our phones keep getting bigger and bigger.

Instead of keeping an on-screen button, Android Q will use a swiping motion — inward from either side of the screen — for the back feature.

But doing so now fails to load those side menus unless you slide your finger diagonally, which is a workaround some users have discovered.

In coming up with this solution, Google allows the quick swipe from either side of the display to continue to trigger a “back” action.

Before Android 10 Q is released later this summer, Google is continuing to experiment with and improve its gesture-based navigation. 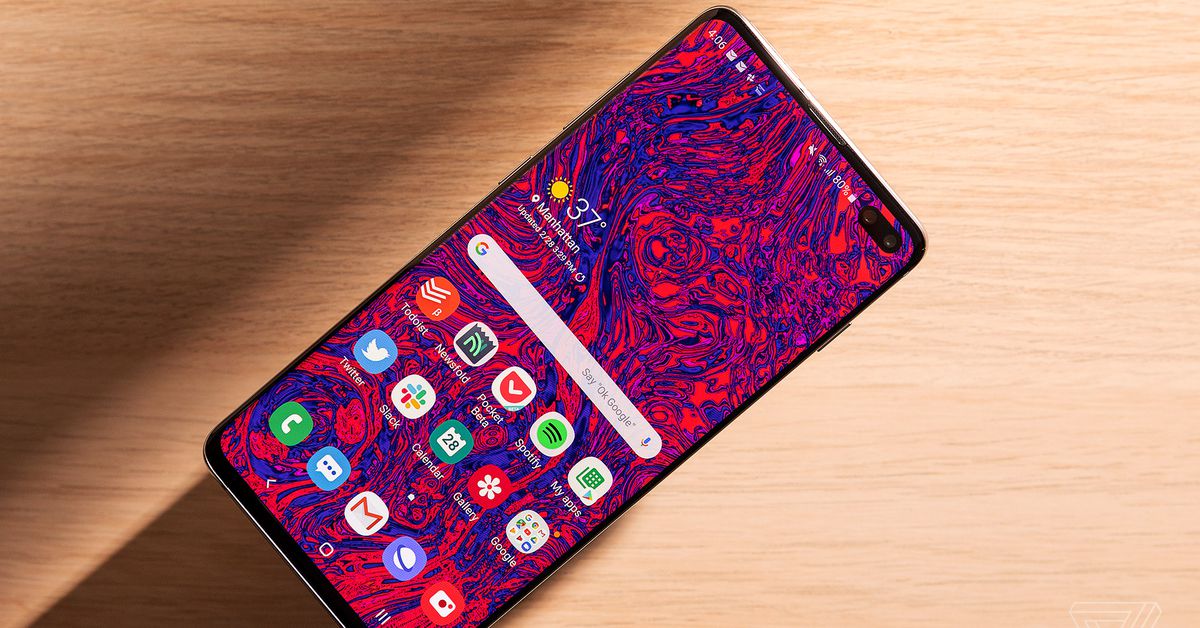 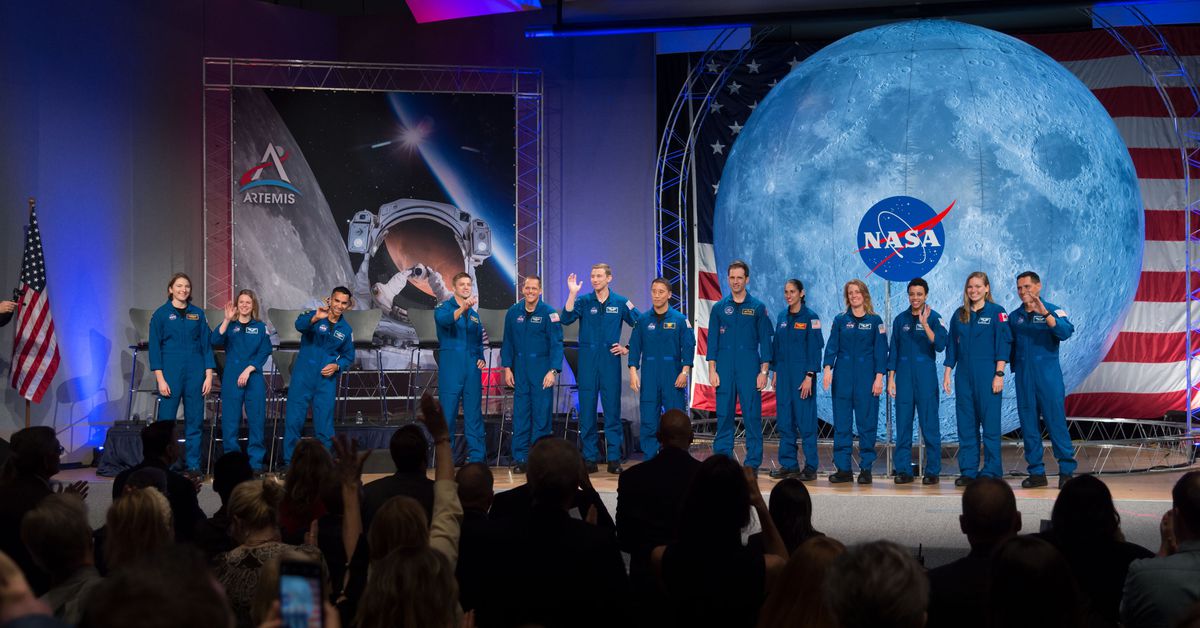 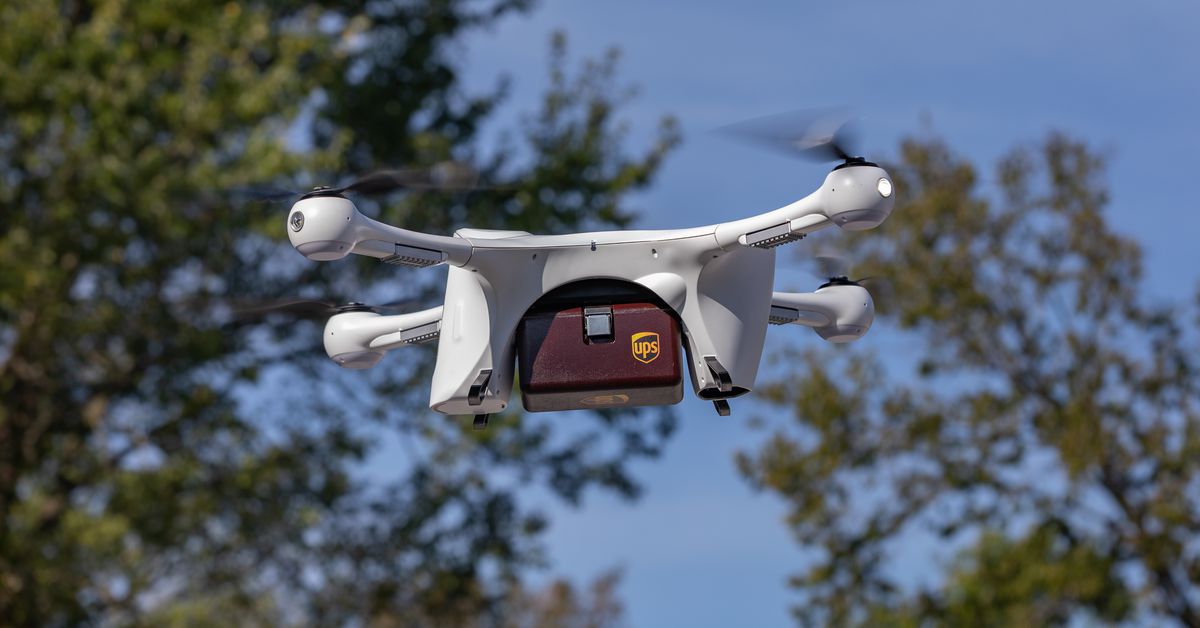